Netflix Plans To Resurrect Lucifer For A Season 6

Netflix announced a few months ago that Lucifer would not have any more seasons, sad news for the large community of fans of the company. We do not forget that the streaming company rescued her after her cancellation of FOX to be able to premiere Season 4. In June 2019, he reported that Season 5 would be the last adventure.

However, the claims and protests of the fans would have made managers and content strategists think. People really want Lucifer to stay on screen and demand a Season 6; so why not give them that taste? Why not launch one more season to see how things are going and if the popularity can be extended?

According to TVLine, Netflix is in full negotiation with Warner Bros. Television to evaluate the possibility of releasing a Season 6 of Lucifer. If we are honest, the streaming company is going out of budget, since it had done everything correctly to give closure to the adventures of the handsome devil on the small screen. 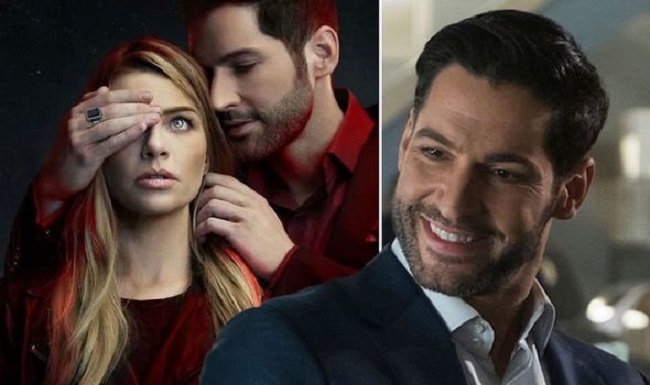 We cannot get out of our head the statements of the showrunner of the series, Joe Henderson when he was very grateful to the service for having rescued the production after the cancellation of FOX. After all, they were given the opportunity to end a very significant story in their lives.

ALSO READ  Westworld Season 4: Release Date, Cast, Plot And Who Can Be In It?

Is A Lucifer Season 6 Viable?

It seems unlikely, but sources warn that Netflix is taking it very seriously. It should be remembered that the last season will be composed of 16 episodes. The company will release the first part of 8 chapters and the rest at a later date. However, the firm has not yet set anything official within the calendar.

In case the company really thought about going no further than Season 5, we don’t think it’s going to alter the closed storyline of the writers to please the fans. We would like to think that this will be the case, but we also understand that there would be an “unnatural” transformation in the story that, rightly or wrongly, would modify its essence and could open the door to various nonsense. Let’s wait and see what happens.