Publicist Paper
Home TV Shows Netflix 'One Punch-Man' Comes To The End Of Season 2 With Many Unknowns...
TV ShowsNetflix

‘ One Punch-Man ‘ has reached the end of its second season. However, it has not been the epic conclusion that viewers expected, but a chapter that leaves many unknowns to be resolved and a thread that is not yet defined. Since the completion of this new batch of episodes was announced, fans of the series criticized its development.

When changing the animation studio, the quality dropped considerably, but this was the smallest of all the glitches we’ve seen in this messy finale.

Episode 12, titled ‘Taking Responsibility for a Disciple’, opens with the most frantic action. After defeating several Class A heroes, the villainous Garou comes face to face with his master Fang, who taught him everything he needed to know to become a hero and who saw him fall into the clutches of darkness.

As if it were Anakin against Obi-Wan, both fight in a fierce fight until Garou can no longer. At that moment, on the verge of death, he remembers the moments of his childhood that led him there. It is the only redeemable thing in the episode and yet it cuts the rhythm and looks like a repeat of something we’ve already seen.

Without any sense at this point, ‘ One Punch-Man ‘ wants us to empathize (again) with a dying Garou and about to faint. The logical thing in any series would have been that, after that moment, he would resurface as someone much more powerful but not here. Instead, the monsters save him and a giant centipede appears to once again attack the city.

ALSO READ  When Will All American Season 3 Release On Netflix?
ALSO READ  'The Witcher': Cast, Trailer And Premiere Of Season 2 On Netflix 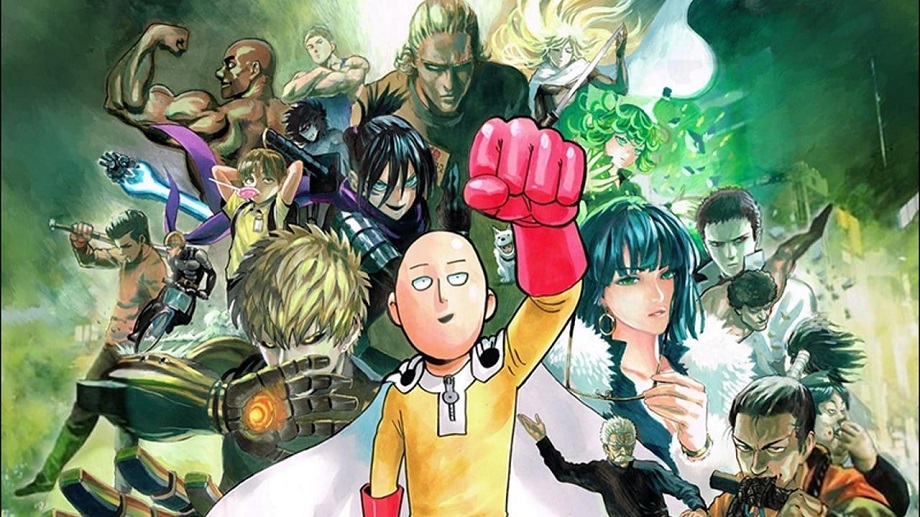 Suddenly and without any clear objective, ‘One Punch-Man’ loads the epic to give us another great punch from Saitama. It is the moment that the public has been waiting for twelve episodes, but it is so predictable that it is burdensome. Has the series formula been exhausted? Possibly, but while the manga managed to continue with the same story for years, in the case of anime it is very different.

The narrative is lost by the moment, with characters that come and go without importance; and Saitama, the supposed great protagonist, barely appears in a minute per chapter.

As much as it has had some minimally passable moments, the last 12 chapters of ‘ One Punch-Man ‘ have completely lost the essence that characterized the series. The epic has almost always been decontextualized, the manners has been conspicuous by its absence and the secondary characters, although they have great potential, have not received timely treatment.

With Garou going to see the monster god Orochi, it remains to be seen what we’ll see in a future third season. Without a doubt, the cliffhanger is over the top, but if the mistakes of this second batch of chapters are repeated, it is very likely that we will never see the best Saitama again.