Promised Neverland season 2 episode 5 is right around the corner. With the release of the latest episode, anime fans are delighted to see Emma and the Children of Grace Field House’s upcoming event.

In this anime guide, we will share with you all the details we know about the upcoming The Promised Neverland Season 2 Episode 5. Read on for the official release date, episode title, fourth episode recap, and ways to watch anime. online.

Summary Of The Previous Episode

The fourth episode presents the continuation of the survival of the children of Grace Field House. The beginning of the episode shows how Mr. Minerva did everything he could to help the children. Initially, Emma thought she was talking to Mr. Minerva but it turns out that the voice on the line is recorded audio. Mr. Minerva revealed his real name in the episode, as well as the details of his next destination. 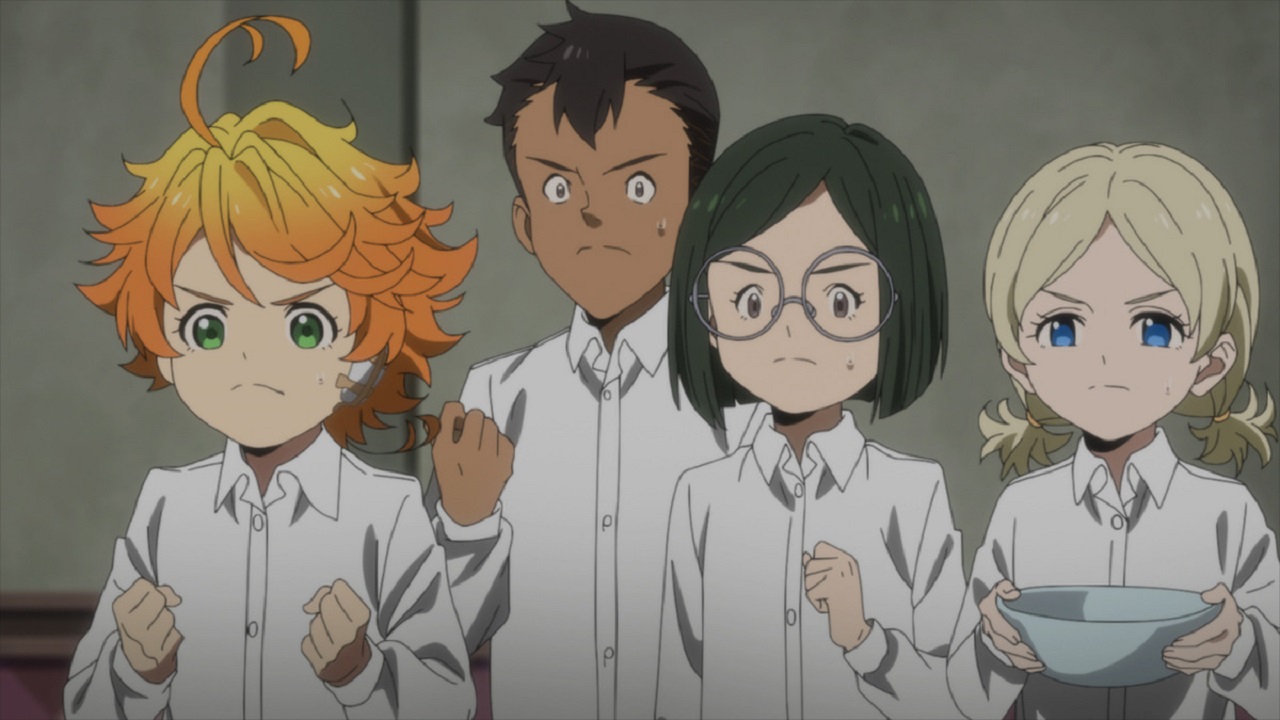 The anime continues with the pursuers successfully tracking down the children. The enemy infiltrated the underground base. Emma and the others tried to escape but were still cornered in the woods. Just before the episode ends, we’ve seen the children flee again, after a monster appeared and devoured the pursuers.

Can they escape the gigantic monster that is chasing them? Let’s find out in the next episode of The Promised Neverland Season 2.