Publicist Paper
Home TV Shows Netflix Will The Bridgertons Have Season 2?: Everything That Is Known About The...
TV ShowsNetflix

Will The Bridgertons Have Season 2?: Everything That Is Known About The Netflix Series

Inspired by the first of eight books written by Julia Quinn, more than one wonders if Netflix will bet on continuing the season story.

All the information here Shonda Rimes, creator of Grey’s anatomy, came to Netflix, and this time, not with the medical series, but with a period story and very different from the one we are used to.

The Bridgertons, which reminds us of the works of Jane Austen, premiered on the streaming service with 8 chapters, which have positioned the production as one of the most popular on the service. After the success of the fiction, more than one wonders whether or not there will be season 2.

Will The Bridgertons Have Season 2?

Months ago, Cosmopolitan UK spoke with showrunner Chris Van Dusen, who indicated he was in favor of a sequel. “For now, we are focused on the first season, where we know that the central axis is Daphne and her love story with Simon, but there are also eight other Bridgerton brothers. I would love to be able to explore their stories and romances, ”he said. 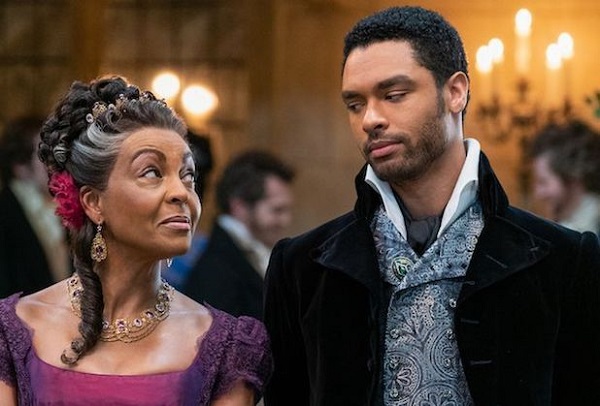 At the moment, there is no official announcement, but the What’s on Netflix page indicates that filming for season 2 has been postponed until March 2021.

Consider that the Netflix series is based on the first of eight books by Julia Quinn, a story that was used as inspiration to bring fiction to life. With this information, there is enough material to follow the life of the Bridgertons.

What Is The Bridgertons About?

The fiction is set in the luxurious and competitive high society of Regency London, where the ballrooms of Mayfair and the palaces of Park Lane witness rules and dramatic struggles for power. The story focuses on the powerful Bridgerton family, a group of eight siblings who must face the age of marriage. They must seek true love in an increasingly powerful society.