During this blackout and pandemic Season, we saw the rise of online streaming platforms like Amazon Prime, Disney plus Hotstar alongside well-established Netflix. We are also aware of the madness of Apple and its products, but it is also making its mark on the entertainment industry by bringing unique content to stream to the audience. One of those shows is the ‘Servant’, which is now being renewed for a second season and that’s not all, it is said that the show began its production work for a third season as well. The show kept audiences hooked for the first season and now it’s all set to get back to entertainment.

The series made its debut in 2019 and became the most-watched series on Apple TV +. The show is now returning for a second season and with that, the creators also announced that another season is on the way and is already in progress. The second season is set to scare audiences once again with the harrowing plot of January 15 of this year. The creators announced this along with a trailer for Season 2. If all goes well, fans will soon get news about Season 3 as well. But with its popularity, the show is very likely to return for a couple more seasons. 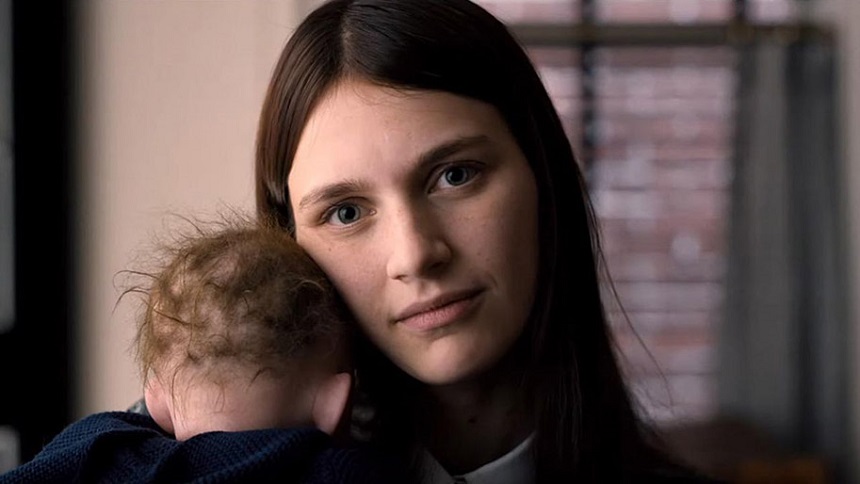 The series features Toby Kebbell in the role of Sean Turner, Lauren Ambrose in the role of Dorothy Turner, Nell Tiger Free in the role of Leanne Grayson, Rupert Grint in the role of Julian Pearce along with Jerrika Hinton in the role of Natalie Gorman. and Boris McGiver as Uncle George at the helm. The cast is expected to reprise their roles for Season 2 and possibly Season 3.

The show that emerged as a psychological mystery thriller will return continuing its story while answering some questions about the season 1 finale. The creators and writers will focus on Dorothy and her sane state in season 2 as they search for Leanne. We could even see a positive progression in Sean and Dorothy’s relationship. The team released a trailer for Season 2, and as expected, it appears to be creepy and exciting once again to make the audience gasp and push them over the edge. Another resolution is Leanne’s relationship with the church cult. Amid all the chaos, Dorothy’s aunt and uncle forced her to turn the baby into a doll.

What is SpeedCubing? How To Perform it?

Shareplay Not Working Ios 15 The date for when the SharePlay features be activated?

How to Write a Film Review?

How to Choose the Best Flooring For Home

What is SpeedCubing? How To Perform it?

Shareplay Not Working Ios 15 The date for when the SharePlay...