Love Is Blind Season 2: Cast, Release Date, Filming And Everything We Know.

Do you believe in love at first sight? I bet you must have heard the saying that “Love is blind.” Well, Netflix took that a bit seriously and literally and created a dating reality show called Love is Blind. Those who have seen the program will understand why I said “literal sense” as for those who have not seen it, read the entire article, and in the end, you can pass an exam about the program. Am I doing fancy things? After the super successful finale to the first season of Love is Blind now, let’s find out details of the show and its upcoming season.

The first season of Love is Blind premiered on Netflix on February 13, 2020, and its finale, which amassed an unprecedented number of viewers on February 27, 2020. After the reunion episode on March 4, 2020, Netflix renewed the show on March 24, 2020, for two subsequent seasons. . Production was affected due to the outbreak of the Corona Virus pandemic, but we can look forward to the second season of Love is Blind in 2021.

The creator, Chris Coelen, shot the first season primarily in Atlanta, Georgia, with an episode filmed in Playa del Carmen, Mexico. Season two will likely feature the beautiful Windy City of Chicago. Now speaking of the hosts, the first season had a beautiful introduction by Nick Lachey and Vanessa Lachey. The adorable couple will return as host for season two and fans are anticipating that former contestants and now married couple Lauren Speed ​​and Cameron Hamilton will join the show as co-hosts.

The most innovative speed dating in history is featured in this show with 30 participants. We follow a basic rule “love is blind” for the first meetings of the participants. The assigned pairs talk to each other but are not allowed to see the person they are talking to as well. (Yes, Netflix took it literally.) 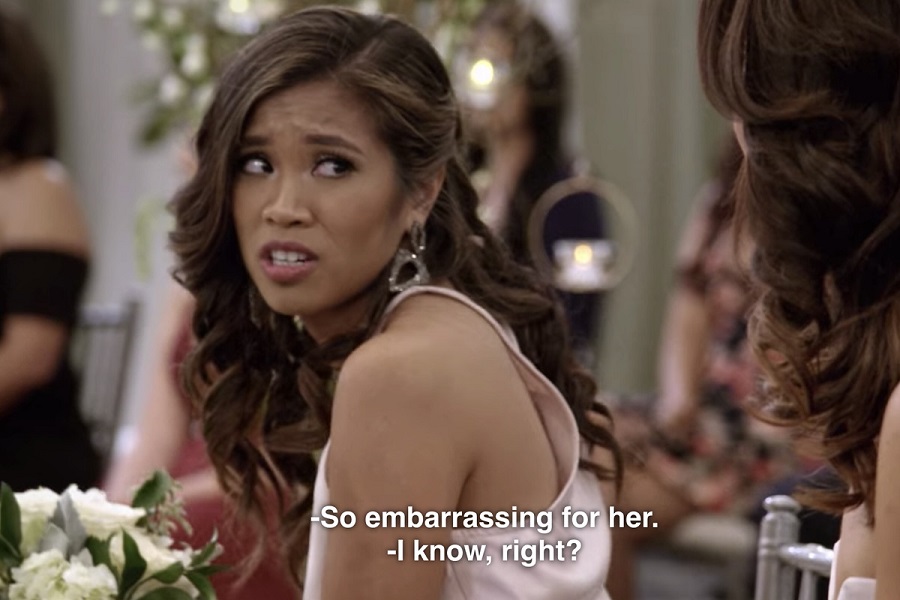 The next step is a proposal, where male participants propose to the person they liked to talk to and if they get approval, they move on to the next step. Let’s move on; the bride and groom meet face to face for the first time followed by the change of location where they spend more time with their partners and other participants of the show.

In the next step, the couples return to the same apartment where they learn about each other’s family and way of life. Now the final round where couples are at the wedding altar and have to answer the question: “Is love blind?” I’m curious if you would like to participate in the program or not. Let me know your opinion about it in the comments.

The Netflix show gained popularity among viewers and fans can’t help but be anxious for the upcoming season. The show makes us feel that love is blind. If you are interested, I would recommend it to see it. And if you don’t like reality TV, read up on The Order Season 3, you might appreciate some horror.