Memories of Idhun: The Controversial Netflix Series Will Not Have Season 3

No one would have been surprised that Netflix canceled ‘Memories of Idhún’ after its first batch of episodes due to all the controversy surrounding the Spanish dubbing of the series. That didn’t stop us from seeing a second one, but it has now been confirmed that we won’t have a third, as the animated series has been canceled.

The news has been confirmed by Laura Gallego, author of the literary saga that adapted the Netflix series, through her Twitter account with the following message when asked if the series had been canceled: ” That’s right. rights to adapt the first book but no agreement has been reached for the next books in the series, sorry. ” 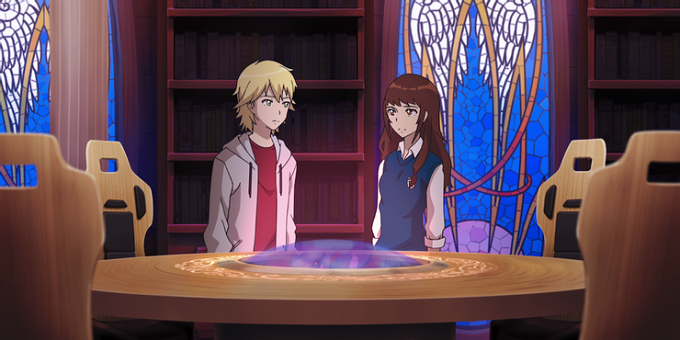 Let us remember that Gallego herself took a position against Netflix’s unilateral decision to replace the dubbing actors initially chosen to bet on the most popular interpreters among the public such as Itzán Escamilla, Michelle Jenner, Nico Romero, Sergio Mur, and Carlos Cuevas. A bad move considering that the main asset that the series had a priori was the full support of the writer.

That, together with the little noise that the premiere of the second season has had, is surely the best explanation for neither of the two parties to have done much of their part for ‘Memories of Idhún’ to go ahead. For my part, I can’t say I’m going to miss her, what about you?