Netflix has announced the renewal for season 2 of ‘Sweet Magnolias’, the adaptation of the series of homonymous novels written by Sherryl Woods

Sweet Magnolias managed to attract many viewers who were looking for something sweet, affectionate, romantic, and quite dramatic, exactly what they were looking for in May when the first season hit Netflix. With that set of perfectly presented episodes, however, came an ending full of real shocks, none of which was a car accident that could have a major impact on the events of the new season. Luckily for us, the showrunner is now revealing that they already have big plans for season 2.

The question is who, exactly, was the passenger in the accident vehicle

The big question fans were left with after the Season 1 suspense was who, exactly, was the passenger in the vehicle.

When asked by Parade who was in the car, Anderson said prom night surprises don’t end at the crash site.

As you may recall (some spoilers later!), There was a not-so-small after-prom party, which led to Maddie’s oldest son Tyler in a fight, and her little brother Kyle tried to stop him. Tyler told him to stay out of it, and Kyle took it very personally and ran off, jumping into a car and driving away. But, not before a mysterious passenger got in next to him, and that person could potentially get seriously hurt. ( End of spoilers! )

What Other Big Prom Night Surprise Could A Fan Expect When Sweet Magnolias Returns For Season 2? 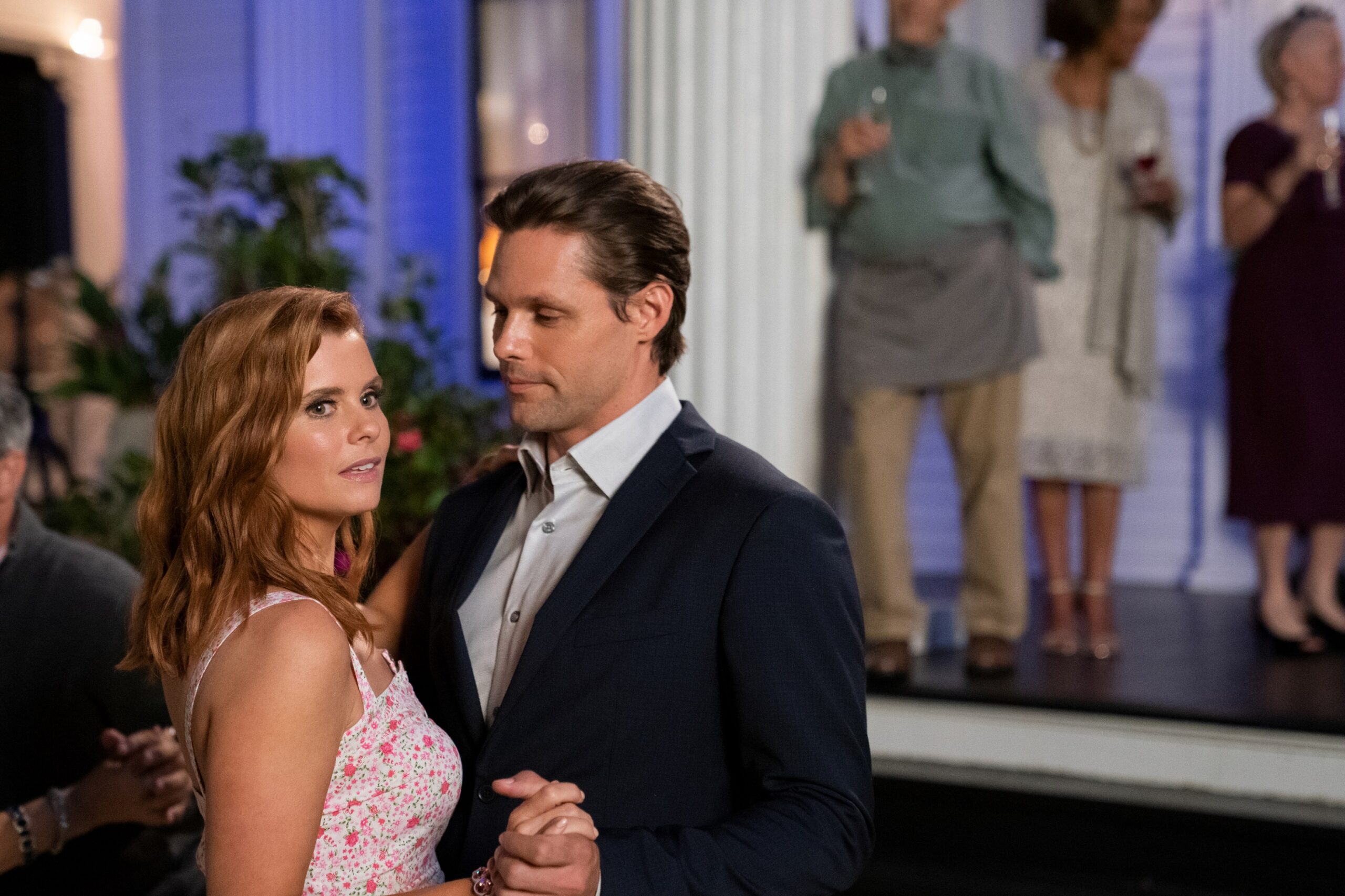 There was a lot in the Sweet Magnolias season 1 finale, but Anderson said fans shouldn’t expect any of the characters to be on a smooth path once the show returns. And, yes, that means even in regards to any potential romance, with Helen, Dana Sue, and Maddie having a lot of big decisions to make in season 2:

“I like characters that evolve, grow and change and they are not always easy.

Sometimes the most important change is difficult we were very aware of this at Sweet Magnolias because sometimes in a romantic setting your instinct is to smooth out all the bumps, but I feel like when you achieve something you wanted and the journey has been difficult it’s complicated appreciate it even more … Our three ladies have to grapple with big choices about where they are going as individuals and where they are going as romantic partners.

Well, all of that makes this very interesting for a certain group of eligible singles who live and work in Serenity, South Carolina. But we believe that our ladies will be able to use their minds and instincts to find personal and romantic responses that will at least be intriguing to watch.