The Marvelous Mrs. Maisel: Showrunners Talk About Plans For Season 4

The third season of the comedy series received 20 nominations in the 2020 edition of the award, including in the categories of best comedy series, best actress in a comedy series ( Rachel Brosnahan ), best-supporting actress ( Alex Borstein and Marin Hinkle ), and best supporting actor ( Sterling K. Brown and Tony Shalhoub ).

As well as several other productions, the filming of the fourth season of the series was interrupted due to the pandemic of the new coronavirus. In an interview with The Hollywood Reporter, showrunners Amy Sherman-Palladino and Daniel Palladino share the plans for the production of the news cycle and revealed the prospects for the resumption of recording in the face of the worrying scenario of COVID-19.

Regarding preparation for filming the fourth season, the creator of the dramatic comedy stated that they are ready. However, the situation is delicate because of the pandemic. “King COVID is the master of all of us now. It remains to be seen whether the productions will be fully functioning before there is a vaccine. 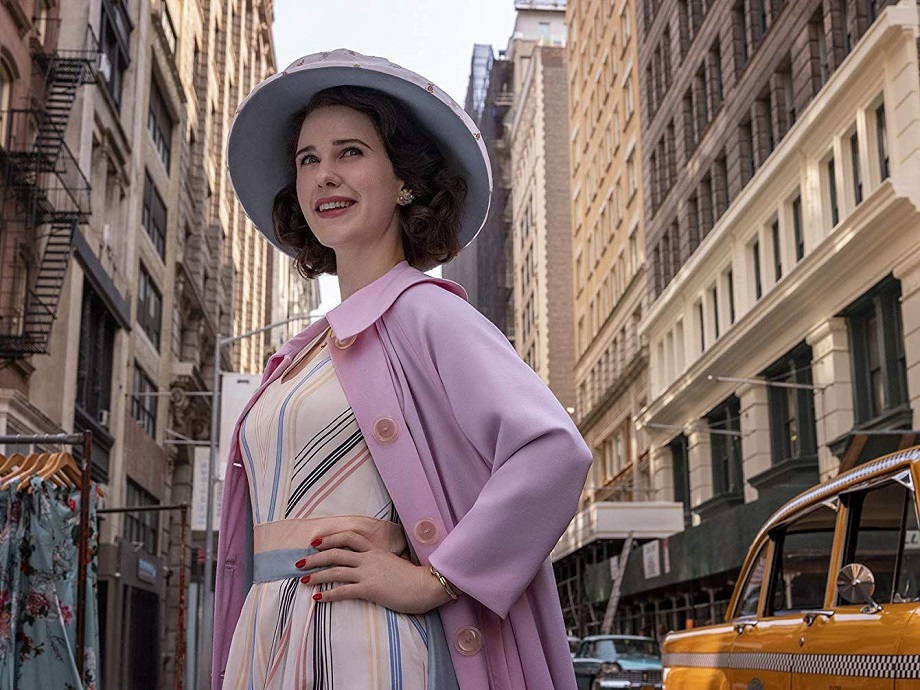 It looks scary, ”added Daniel Palladino, who was really concerned about the disease and its effects on production. “We are terrified and we don’t know what to do. We are all in the same boat. I think it will be very, very scary. We know what happens in the fourth season – we could write, but none of us really know when we are going to produce these things. We are all crossing our fingers and hoping for the best ”.

ALSO READ  Lucifer Season 6: That Makes Them Speculate About What Will Happen To Their Favorite Characters.
ALSO READ  Love Is Blind Season 2: Cast, Release Date, Filming And Everything We Know.

Although the filming of the new season is uncertain, Amy Sherman-Palladino spoke a little about the idea for the new cycle. Asked if the next season starts where the previous one ended, the showrunner said: “I think we will continue right after that.

We may be making a small leap within the season, but when we start, we want to [stay in that time]. I mean, what is the fun of totally destroying someone’s soul and heart and not seeing the consequences? That is what comedy is made of, an overwhelming defeat ”.

The three seasons of The Marvelous Mrs. Maisel are available on Amazon Prime Video.