Vikings fans are impatient with the release of the second part of the last season of the series, considering that the first episodes of part one have been released for a long time.

We all know that the production of the last episodes of Vikings was interrupted in March due to the blockade generated by the coronavirus pandemic, as it happened with much other television series.

Due to the delay in the arrival of the second part, a group of angry fans went to social networks in search of answers to their questions.

One of the things that everyone is most curious about is to know what really happened to Bjorn, son of Ragnar Lothbrok.

The last piece of information that fans of the series received was a sample clip of the upcoming episodes during the event at San Diego Comic-Con @ Home 2020. 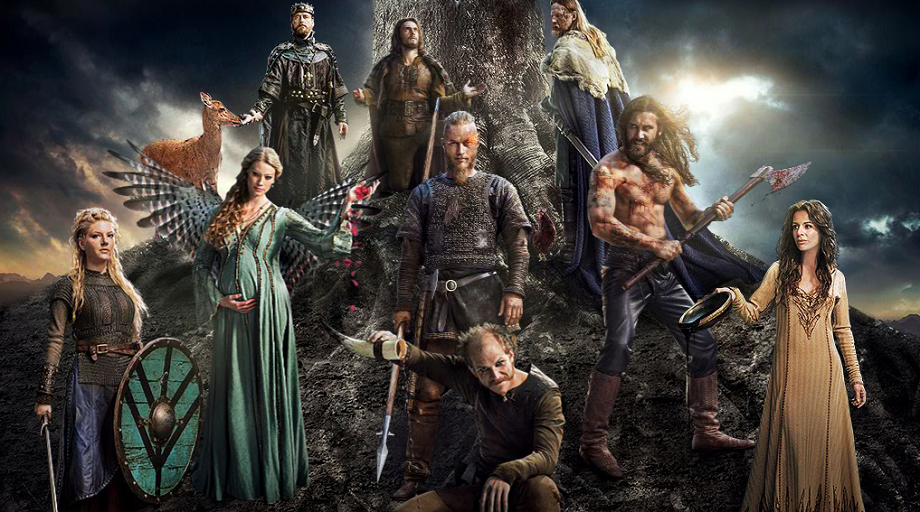 Unfortunately, there has still been no official announcement about the confirmation of the start of the recording of Vikings and that is what most alarms viewers.

As until now there is no information or official communication, fans continue to speculate whether the 6th part 2 of the season could be postponed.

So viewers went to Reddit, where they discussed the possibilities of a release date. Below are some of the complaints from viewers of the series:

They are holding on and he is not going to launch anything yet. Not even a new trailer came out Maybe next year we’ll see part twoI’m sorry.

My biggest fear would be the delay of 6B until 2021 Vikings producers are as bad at marketing as ever But something is definitely strange, the trailer should have already been presented with the release date. The show will probably be postponed until the beginning of 2021.

Yes, I know there should already be a trailer and a release date, but nothing yet. It is a little sad because it is the last season, but there is still no marketing. Due to the long delay in the debut of the final part of Vikings, the next episodes are expected to hit the screens of fans in 2021.