‘ Outlander ‘ was another of the audiovisual projects that were hampered by the problems that arose as a result of the COVID-19 crisis. The filming of this popular series was stopped several times, preventing the return to work.

However, at last, there seems to be news for hope. Sam Heughan, one of the main actors of ‘Outlander’, has shared a post on Instagram in which he shed light on the return to work in the sixth season of the series. 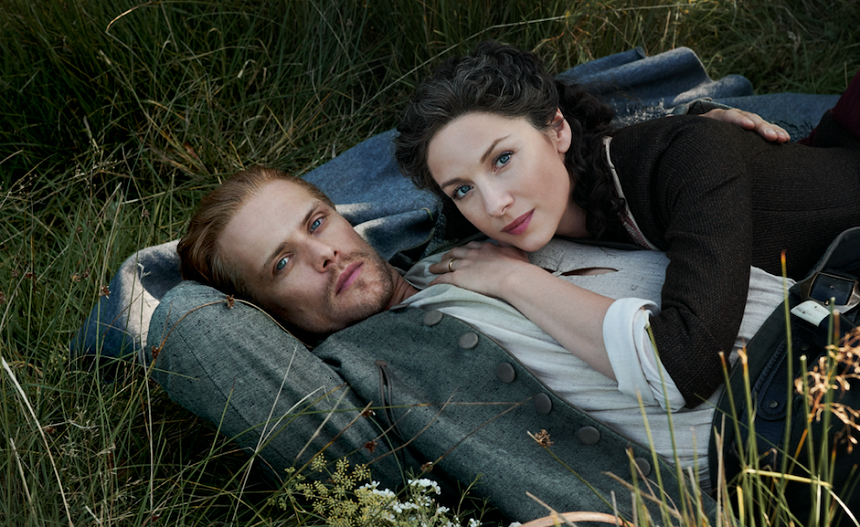 In the video that Heughan shared, he was seen in one of the most special places on the set, such as the wardrobe department, where he showed the immense variety of dresses and suits that shape the appearance of the characters.

The actor shared an important message in which he did not hesitate to express relevant details about the sixth season, which could lead to a return of ‘Outlander’ in the next year 2021.