The Last Kingdom: Season 5 Faces This Problem According To Actor

Netflix has already made clear the renewal of the historical series The Last Kingdom and filming is expected to begin at the end of the year according to the rules established by the sanitary control of the advance of the pandemic of the new coronavirus.

The biggest challenge, however, is not this. According to actor Alexander Dreymon (who plays the character Uhtred from Bebbanburg), the plot will enter a new stage in which there will be a lot of time and that, according to the actor, is a problem.
But why? See what he said:

“We are facing this problem now, going to the fifth season in which Uhtred is technically… I think it starts at 54 [years] and ends at 60 in the books. That’s the problem we have now, because how can we make it look like Uhtred has aged without making it comical? We are working on it, ”the actor told the Radio Times.

However, it is likely that this concern of the actor is more due to his own vanity, after all, the task of aging an actor for a character is not that difficult with all the resources available. 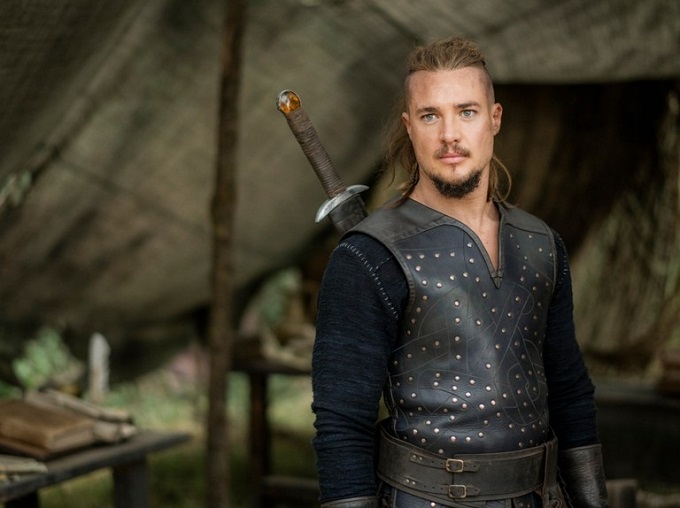 Without having to go so far, the series Vikings, of similar style, managed to age its protagonist Ragnar Lothbrok (Travis Fimmel) with an excellent work of characterization that gave a show.

The fifth season of The Last Kingdom will be based on the ninth and tenth books of the saga Saxons, Vikings, and Normans by Bernard Cornwell, entitled Warriors of the Storm and The Bringer of the Flame, respectively.

The writer even ended the story with the publication of the thirteenth novel in the franchise, which is entitled Lord of War (Lord of War) and which reached bookstores on October 15th in the United Kingdom.

There is still no definitive release date for the new episodes of the series, but it is expected to debut in the year 2021.

“We are going to start shooting later this year under the very strict COVID-19 guidelines, of course. We are lucky to be able to work at this moment ”, guaranteed Dreymon.