Have you ever heard of the quote “Anything is possible if you have the right people with you”? We usually associate this with friends and we all have our own experiences of good and bad friendships and few of us have wild and adventurous stories too. But at the end of the day, we all need a friend to share, gossip, cry, and hold onto. The creators of the ‘Sweet Magnolias’ show came up with the concept of presenting this in a visual form.

However, series based on friendship are not rare to witness, but this show has its magic that shocked the audience and is now renewed for one more season.

The show made its debut in 2020 and within months of its launch, it was renewed for a second season. The show began filming in 2019 and launched in 2020 and now if the pattern continues, we can expect the show to return later this year or early 2022. However, it is not known when the show will return until we get an official confirmation from the creators. Although we know that the filmmakers recently began production and filming for its second season. 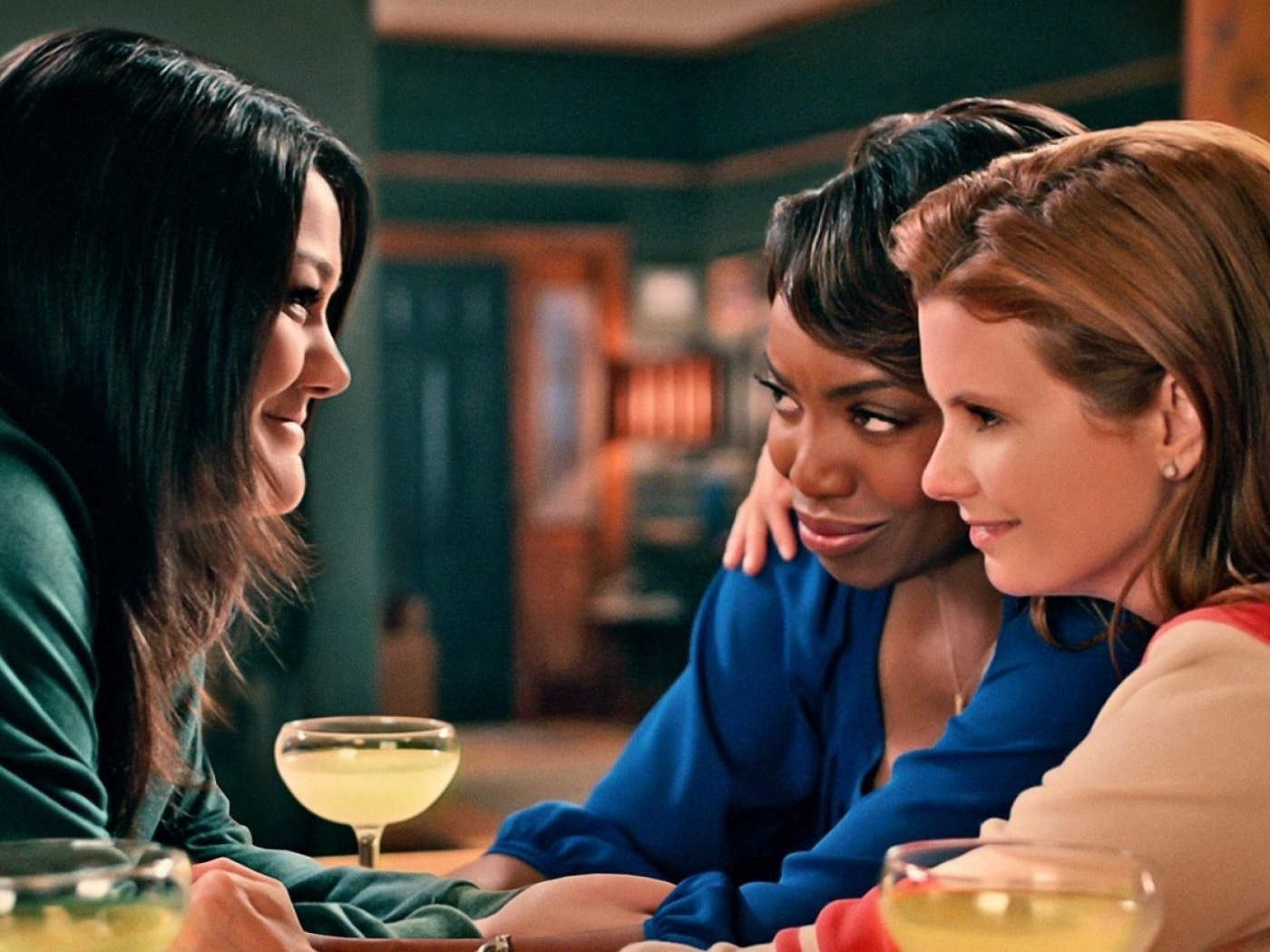 ALSO READ  Your Honor Season 2: Release Date, Cast, Plot And Who Is In It?
ALSO READ  Sweet Magnolias Season 2 Still Has No Release Date On Netflix.

As the audience is aware of the panting ending of series one with Kyle’s accident that he was not awake and with an additional passenger whose identity is still unknown. The post-prom fight drama is another angle that fans would like answers to. Maddie has her own set of relationship problems, as her ex-husband wants to give their marriage another chance when they decide what is best for their son, but the question remains if the relationship is best for them.

Along with these two, the third-best friend who wants to be a mother has just ended her relationship with her not so consistent boyfriend, so the question is what will she decide for her future.