“The Promised Neverland Episode 6 Of Season 2” Is Being Supervised By Kaiu Shirai,

” The Promised Neverland ” and its season 2 were one of the most anticipated contents of this anime winter because after years of the first season we were finally going to be able to continue with the story of the children of Grace Field House. However, after more than a month of the new episodes, today it has been announced that we will soon have what is merely a compilation chapter of the franchise.

Then we will leave you with the WSJ Manga tweet by which we have been able to know this news:

As we can see, while this week chapter 5 of “The Promised Neverland” will be broadcast normally, it has already been announced that what will be chapter 6 is merely compilation content of the franchise. That is, during next week we will not have new anime content despite a new episode being broadcast.

Logically this decision does nothing more than fueling the flames of confusion among viewers, who recently saw how the anime of “The Promised Neverland” apparently forgot an entire arc of the manga and even characters to choose an excessively original. In the following article, you can read how much we collected about it. 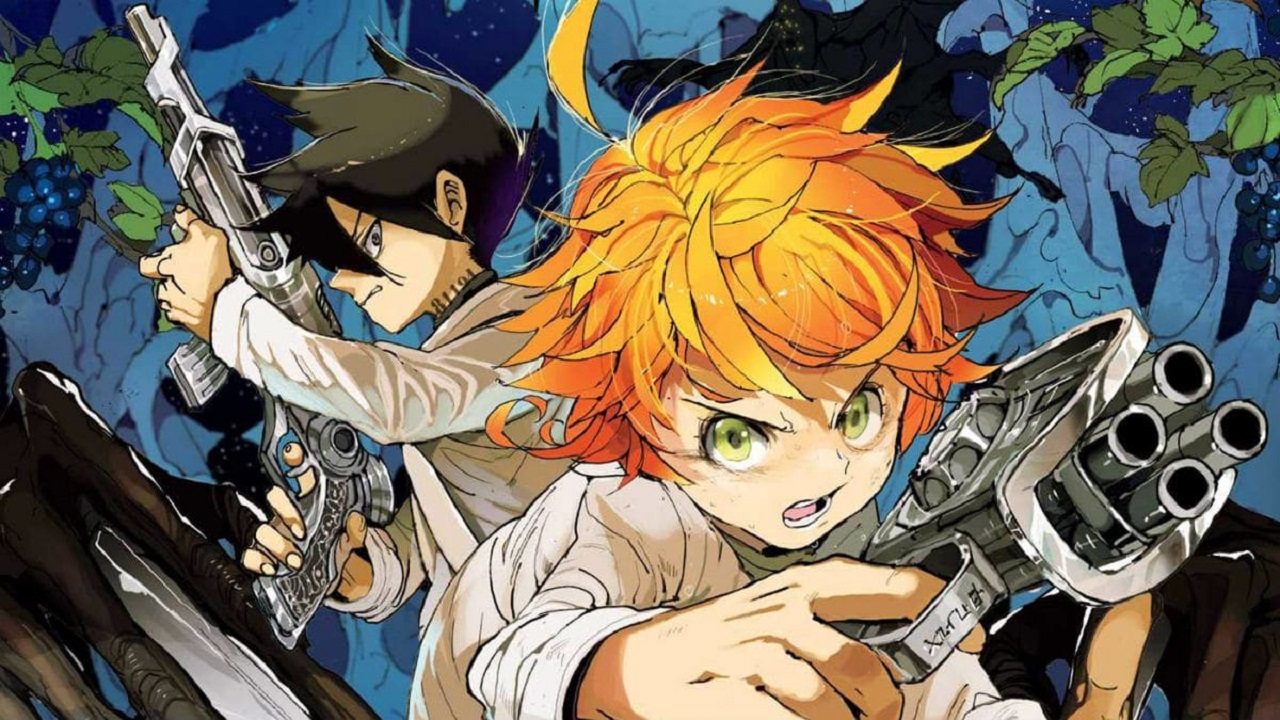 Do not forget that everything we are seeing at an original level regarding “The Promised Neverland” is being supervised by Kaiu Shirai, the writer of the manga’s history. At the moment we do not know how these clear alterations in the story will be managed, but with only 11 chapters prepared for this season, the reality is that the current scenario is becoming increasingly confusing.

“Emma, Norman, and Ray are three orphans living happily in the idyllic Grace Field House orphanage, awaiting the moment when they will be assigned an adoptive family. Everything changes when they accidentally discover the horrifying reality of their existence, so they decide to rebel and fight to the end in a dark and terrifying adventure. But his time is running out.”