“The Rain”, the Danish Netflix production, came to an end with the premiere of the third season of the series last week, which left us with a more than open plot, with a Rasmus who seemed to have fully understood the virus dwell within him. The series cannot come at a better time, as it tells the story of a powerful virus that appeared in Denmark due to a strange rain.

In order to contain the infection, the wall fences in a quarantine wall all the people who live there. This place is akin to a post-apocalyptic wasteland, where anything is possible and there is no written rule except survival. So Rasmus and Simone, two brothers, will do their best to find a cure for an infection created by accident by their own father. Next, we will talk about the end of “The Rain”. 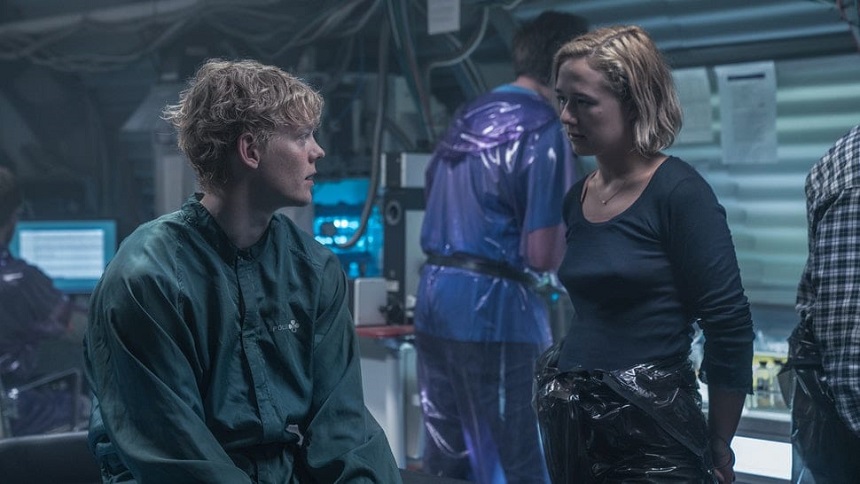 In the last chapter of “The Rain”, after the shock over the death of Martin, a Rasmus in the purest Marvel villain style, tries to assassinate Simone as he thinks his sister wants to finish him off. Fie manages to escape and alert Simone of what is coming and bet everything on the nectar of the particular flower that is capable of reversing the infection. Sarah rebels against Rasmus, who comes face to face with her sister in a rather epic moment, after everything the two brothers have been through since season one, face to face, willing to kill each other.

ALSO READ  Shingeki No Kyojin: Season 4 Episode 4: When Will It Be Released?

However, after a little talk, Rasmus is convinced that his sacrifice is necessary for the world to heal, so together with Sarah, he sacrifices himself to feed the flower that can treat the infection. In the end, Simone and the rest of the survivors are dedicated to distributing the cure for the infection. A good closing for a series that ends with this third season and that, although the fans insist, it does not seem that it will have a fourth.