Publicist Paper
Home TV Shows Netflix What Is The Premiere Date And Time Of Season 3 Of All...
TV ShowsNetflix

What Is The Premiere Date And Time Of Season 3 Of All American?

If you want to know when All American season 3 will premiere, read on! All American is a series of sports dramas inspired by the life of former NFL player Spencer Paysinger.

Created by April Blair, the series originally aired on October 10, 2018, on The CW. The series revolves around Spencer James, a rising football star who finds himself torn between two different worlds, South Crenshaw High School and Beverly Hills. After two successful seasons, the series returns for its third season. Here’s everything you need to know about the season three premiere of All American!

What Is The Premiere Date And Time Of Season 3 Of All American?

The premiere date for All American season 3 episode 1 has been set for January 18, 2021, at 8:00 pm on CW in the US. After the season premiere, the series will follow a weekly launch schedule, with new episodes coming out every Monday. Season 3 of All American includes 16 episodes, as do seasons 1 and 2.

You can watch season 3 of All American. As for the release time of the third season of All American, it will be available 24 hours after its release in the United States. 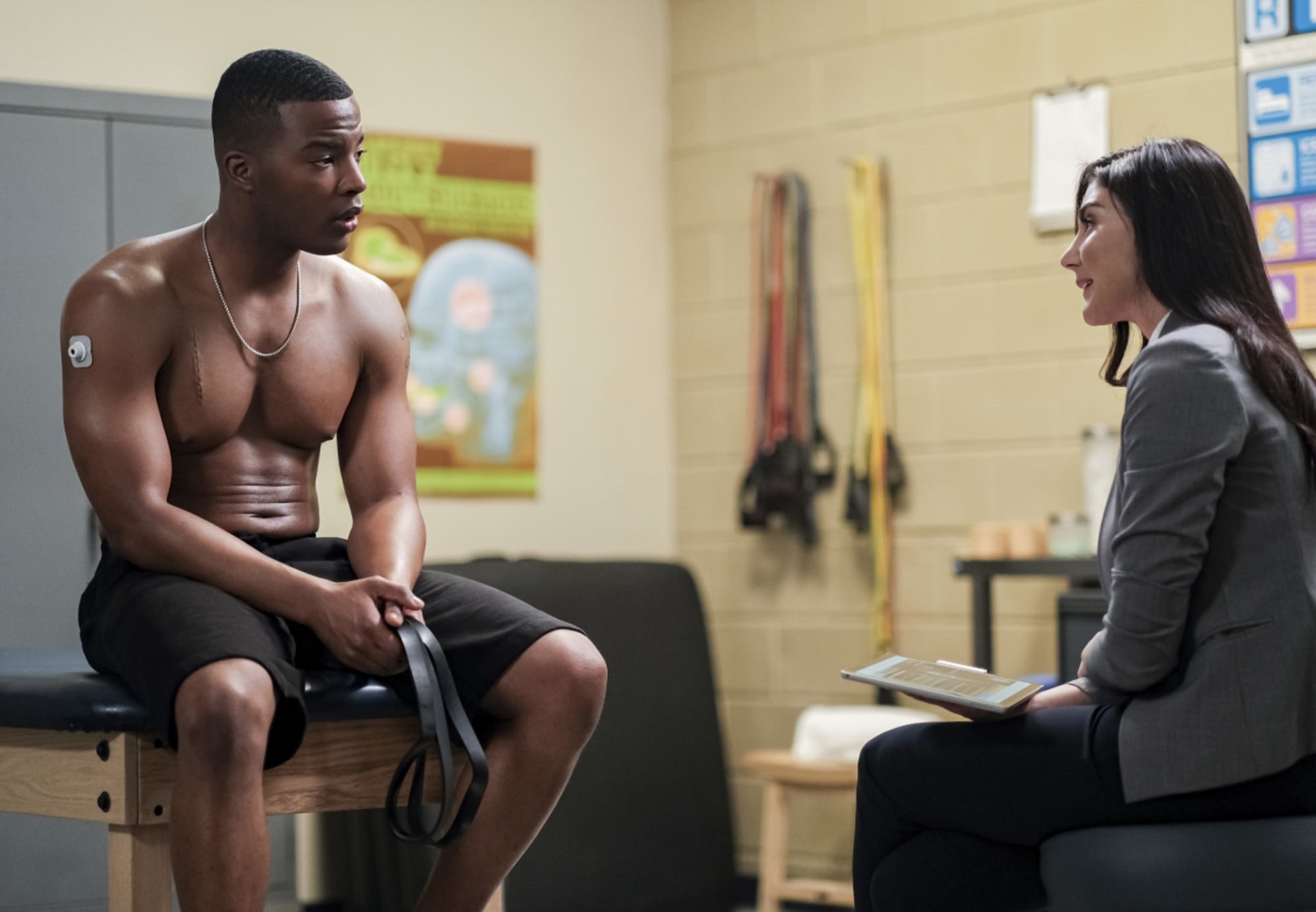 What Can We Expect From The First Episode Of Season 3 Of All American?

Episode 1 of season 3 of All American is titled “Seasons Pass.” Season 3 will resume at the end of Season 2. We will see Spencer with Coach Billy Baker by his side once again as Baker has left Beverly Hills High to become the head coach of South Crenshaw High. Things are going to get messy as coach Baker’s son Jordan plays in Beverly Hills. A romantic relationship could develop between Spencer and Billy’s daughter, Olivia. After Olivia’s downfall in season two, All American season 3 could bring her more trouble.

The rivalry between the two schools will reach its climax when both schools play for the soccer championship. However, the competition will get more intense as things get personal. Spencer’s injury appears to be far from over. And it can affect not only his game but also his life off the field. When Tyrone’s sister returns to the field, she will cause trouble for Coop. The teens will return for their senior year of high school, laden with secrets, as they all try to find common ground.