Publicist Paper
Home TV Shows What Is The Release Date And Time Of Episode 6 Of SNK...
TV Shows

What Is The Release Date And Time Of Episode 6 Of SNK Season 4?

If you want to know everything about SNK Season 4 Episode 6, read on! SNK is a popular anime that has captured the imagination of fans around the world with powerful storytelling and stellar animation. In the fourth season, there has been a jump in time, and, little by little, the fate of all the characters is revealed. With some pretty massive announcements made recently, here’s what to expect from SNK Season 4 Episode 6!

What Is The Release Date And Time Of Episode 6 Of Snk Season 4? 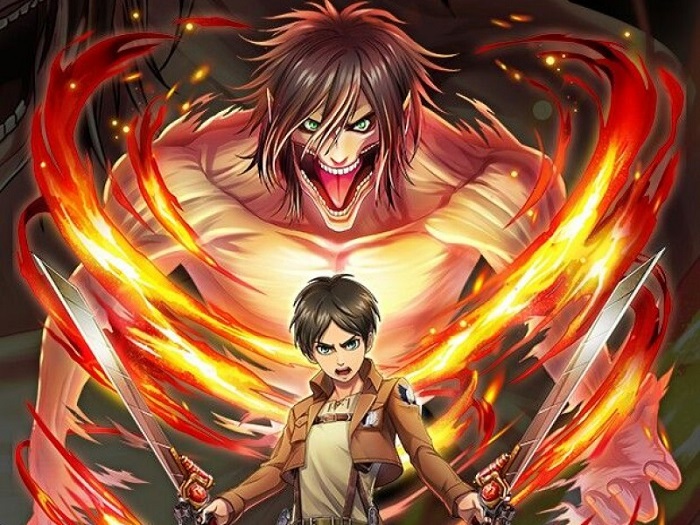 SNK season 4 episode 6 is titled “The Warhammer Titan.” In this episode, Willy announces that they are ready to fight the Isle of Paradise. Meanwhile, an unexpected person appears and it is probably Eren. We read the following synopsis: “Willy Tybur declares war on Paradise in his speech. So when the place gets noisy, an unwanted guest shows up. ”