What Is The Release Date Of One-Punch Man Season 2 On Netflix?

One Punch Man is available on Netflix! If you want to know everything about the launch of the second season, read on! The first season of One Punch Man has been ranked as one of the best anime on different platforms. But as with almost all the rest of anime, there are two types of anime viewers in the world.

The ones who absolutely love One Punch Man and the ones who hate him because he’s too predictable.

But anyone who is interested in action-comedy cannot deny that the first season of the anime is almost perfect with its engaging storyline. Its amazing graphics and wonderful OST. I strongly believe in that anime like “Samurai Champloo”, “Cowboy Bebop”. Even “Death Note” is better with just one season because a new season could never live up to what the first could offer.

Even when it comes to One Punch Man, I had similar thoughts. But still, I won’t deny that I was beyond excited when its renewal was announced. Expectations were high though and the trailer seemed a bit out of place. Most fans were still trying to believe that it would at least approach the high level of animation and comedy cast of the former.

Anyway, find out everything you know about the second season of One Punch Man on Netflix.

What Is The Release Date Of One-Punch Man Season 2 On Netflix?

Season 2 of One Punch Man by J.C. Staff began on April 10, 2019, and ended on July 3, 2019. During this period, a total of 12 episodes of 23 minutes each were broadcast. As for its release date on Netflix, the second season of One Punch Man has already been revealed on Netflix in several countries. 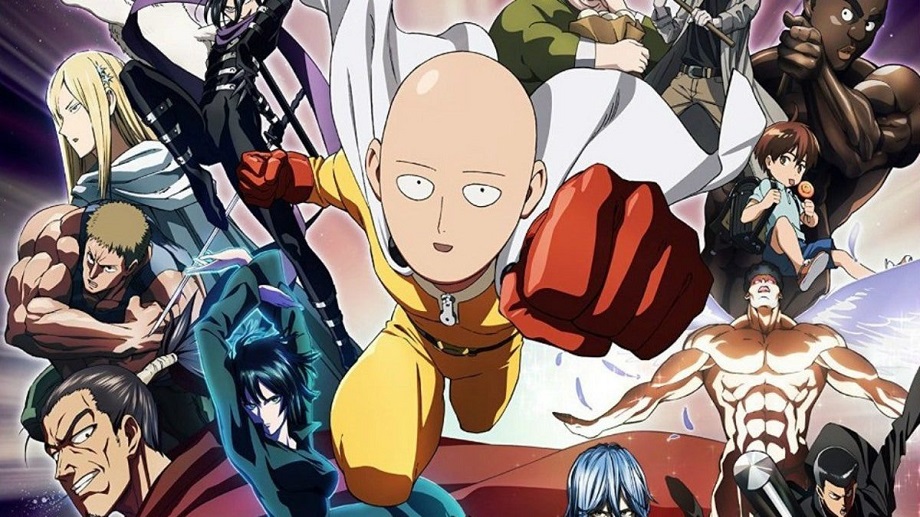 There is currently no official announcement regarding its release date. We know that in 2020 and 2021, Netflix intends to increase its anime catalog and regularly releases new seasons. With all of this in mind, we should see the One Punch Man season 2 release date in mid-2021 on Netflix!

The first season of One Punch Man revolves around Saitama, who can defeat anyone with a single punch. Which is obvious from the title itself. For years, Saitama has followed a very intense and disciplined training regimen that includes 100 push-ups, 100 sit-ups, 100 squats, and a 10K run on an extremely healthy diet. And he’s been on this horrible diet for years just for “fun.”

However, the “fun” quickly fades as he slowly learns that he is too strong for his opponents. And that none of them are worthy enough to survive his one blow. He later befriends a cyborg named Genos who wants to train under him and the two decide to join the Organization of Heroes.

Despite his strength, Saitama is misclassified as a C-class hero, while Genos becomes the highest-ranking S-class hero. But in the end, when even the S-class heroes fail to defeat Lord Byron’s alien invasions. It all comes down to Saitama to save the day.

In the first season, the martial artist Bang mentions Garou’s name as a former apprentice who later turned evil. It turns out that Garou is the main antagonist of season 2. From the same trailer, it is clear that Garou will not be an easy match for Saitama. And that this time he will need more than a single hit to defeat him.

As Garou says: “It will be a massacre party.” The second season of One Punch Man is once again an action-packed adventure revolving around the undefeated Saitama. And his friends from the Heroes Academy, who are determined to put an end to all evil on Earth.