Publicist Paper
Home TV Shows Netflix What Is The Release Date Of Season 24 Of South Park On...
TV ShowsNetflix

What Is The Release Date Of Season 24 Of South Park On Netflix?

South Park is available on Netflix! If you want to know when Season 24 will premiere, read on! Comedy Central’s animated adult series South Park follows the eventful adventures of four rude schoolchildren and their South Park classmates. For years, the show has focused on the antics of four 8-year-old thugs, Stan Marsh, Kyle Broflovski, Eric Cartman, and Kenny McCormick. But in recent years, the spotlight has shifted to Stan’s pathetic father and his myriad of mindless business plans to make even the biggest laughs.

Season 23 primarily focused on Randy Marsh’s new venture, Tegridy Farms. When can fans expect South Park to return with episodes from season 24? We have gathered all the information that the network and the creators of the series have released so far about when season 24 will premiere, who will star in it and what the plot will be about.

What Is The Release Date Of Season 24 Of South Park On Netflix?

To date, Comedy Central has not announced a specific date for the season 24 premiere of South Park. In general, the new South Park seasons begin in late September of each year. But this year, most TV shows have had to postpone their first season due to the coronavirus crisis.

The first episode of season 24 of South Park came out in November 2020, it was a special pandemic episode. Since then, there has been no news about the premiere of episode 2 in the United States. It should arrive this month. As for the release date for South Park season 24 on Netflix, we think it should be set for late 2021 or early 2022.

ALSO READ  'Vikings': When And Where To See The Episodes Of Season 6 Part 2 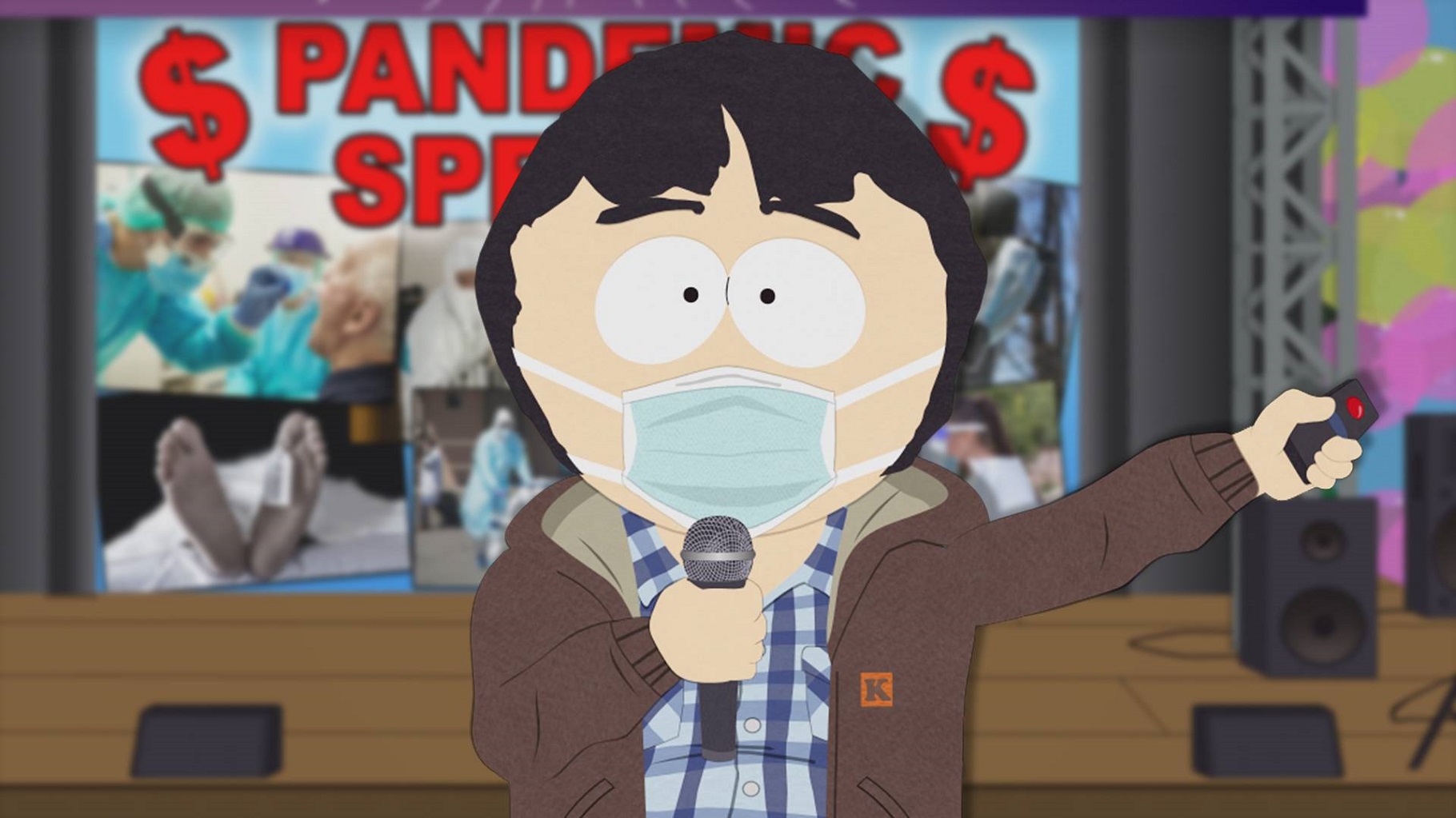 What Can We Expect From This Season?

For the past few seasons, creators Parker and Stone have deliberately focused on Randy Marsh’s bizarre and insane antics. Just like when the creators of The Simpsons realized that Homer’s adventures in the adult world were more fun than Bart’s antics at school. The creators of South Park began to care more about Randy than about the children.

Specifically, the main story from last season was about Randy trying to run his Tegridy Farms business by selling cannabis. Even in the special episode on the pandemic, Randy is heavily criticized for his role in the current crisis and even finds a way to profit from the pandemic. The other main objective of the special on the pandemic will be for children to go back to school, to realize that their “normality” has completely changed.

In season 24 of South Park, we can expect to see more of Randy Marsh and his evolving ideas to further develop Tegridy farms. Also, of course, we will see the children doing their usual silly things. Some fans also believe that the new season will give Butters his moment of glory. Since the center of attention will be on the sweet and naive fourth grader. We can’t wait to see what the well-dressed Cartman and his company will do in season 24 of South Park.