Publicist Paper
Home TV Shows Netflix Will There Be A Poldark Season 6 On Netflix?
TV ShowsNetflix

Will There Be A Poldark Season 6 On Netflix?

The fifth season of Poldark premiered on Netflix, taking us back to the dangerous world of one Ross Poldark. Now that he has matured and is a little more responsible. Ross embarks on his most precarious adventure to date: becoming a spy in the service of his Majesty.

However, there is much more drama in store. George Warleggan loses control of reality after the death of his wife Elizabeth. He Demelza fights with a rebellious new waitress. And Geoffrey Charles is courting a new lady. In all, author Winston Graham has produced twelve novels about Ross Poldark, his family, and his enemies. And so far, Poldark has only covered the first seven books. This means that there is still another saga to be addressed concerning the children of Ross and Demelza. But will Poldark return for season 6 on Netflix? If so, what is the release date?

Will There Be A Poldark Season 6 On Netflix? 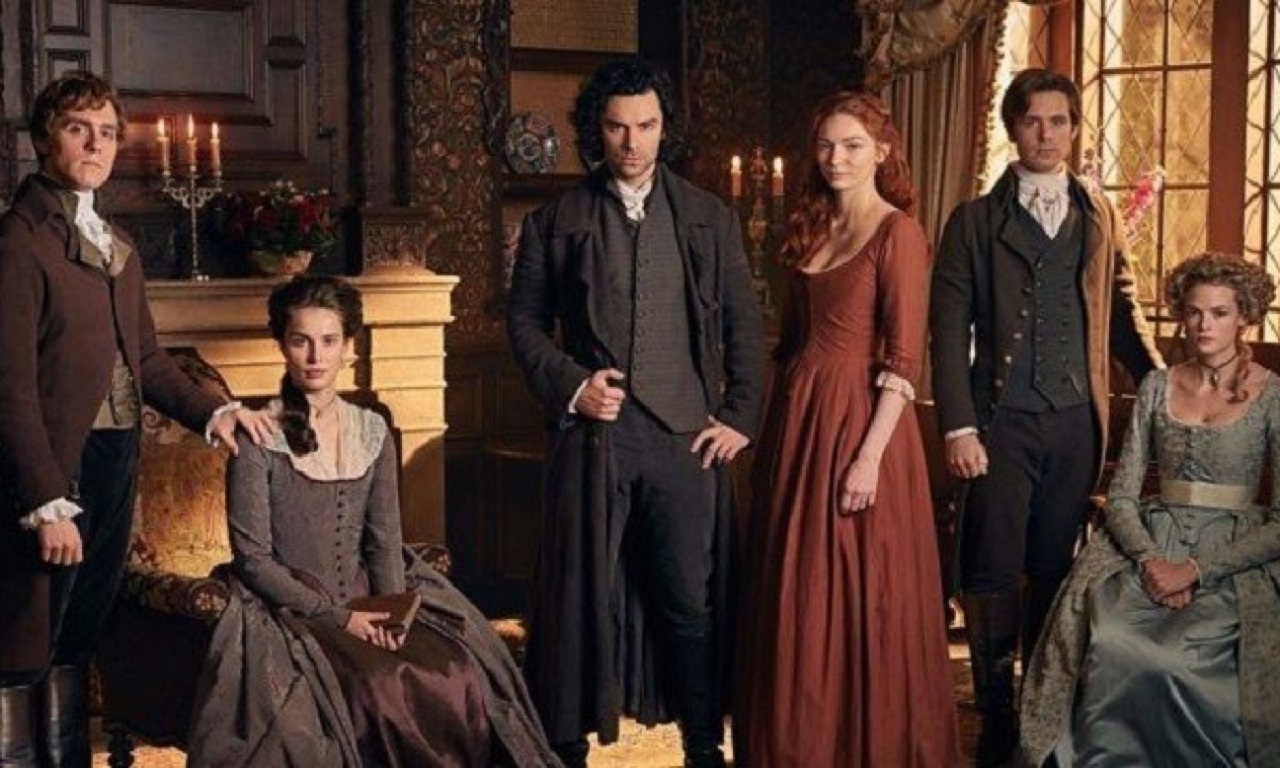 Unfortunately, no. The fifth season of Poldark is destined to be the last of the BBC series. The series will not take a qualitative leap in time. Like novels do, to cover what happens to the next generation of Poldark. Now Poldark has taken the plunge and is not at all sticking to the Winston Graham novels.

For the first time, Poldark is off the scene but firmly rooted in history. Ross’s friend Ned Despard was a true figure in the abolitionist movement. And his political goals were, to say the least, controversial. In order not to spoil the story, Ned is going to get Ross in trouble. So don’t wait for season 6 of Poldark. Season 5 of Poldark will be the last on Netflix unless it returns, but that won’t be for a few years.