Cobra Kai On Netflix: The Fourth Season Has A Premiere Date

Cobra Kai’s success was absolute. The series that continues the Karate Kid story was completely by storm and fans are now looking forward to season four. And in the last hours, a strong rumor was installed that Jean Claude Van Damme could appear.

It is that the Hollywood actor has made several films in the style of Karate Kid and now expressed his fanaticism for Cobra Kai ” One of my favorite series without a doubt is Cobra Kai. I even remember how happy I was when I saw images of Bloodsport in the third Season 2 episode. 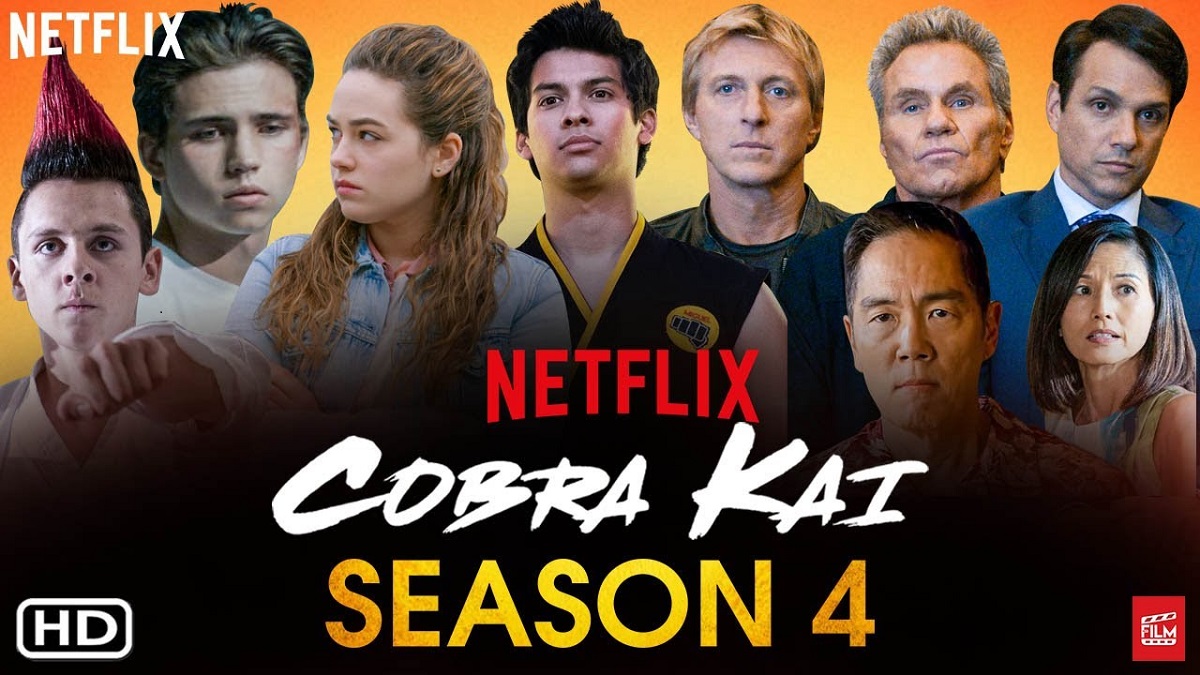 Bloodsport and The Karate Kid film series helped a lot by introducing the beauty and philosophy of martial arts to the audience, and now thanks to Ralph Macchio, William Zabka, Martin Kove, and the wonderful new generation of young actors and actresses that I am proud of how they are continuing this great franchise.

“Along the same lines, Van Damme added: “I must also mention how proud I am to remember Pat Morita for co-starring with me in the movie Inferno. Good luck with season four. “As expected, after these words, the followers of the story were deluded that Van Damme appears in the fourth or (possible) fifth season.

It is worth remembering that Van Damme is 60 years old and is a specialist in martial arts, including karate-do, full contact, and kickboxing.