Apple released the poster and disturbing trailer for the second season of “Servant”, a horror series produced by filmmaker M. Night Shyamalan (“Glass”).

The preview follows the impact of the baby’s abduction by the nanny (Nell Tiger Free, from “Game of Thrones”) hired to take care of the newborn child. The detail is that the baby died in childbirth and the family replaces him with a doll.

To the father’s amazement, the nanny found everything normal and even agreed with the situation, designed to circumvent an outbreak of the mother, who did not support the child’s loss. But when she disappears with the doll, the arrangement leads to chaos. 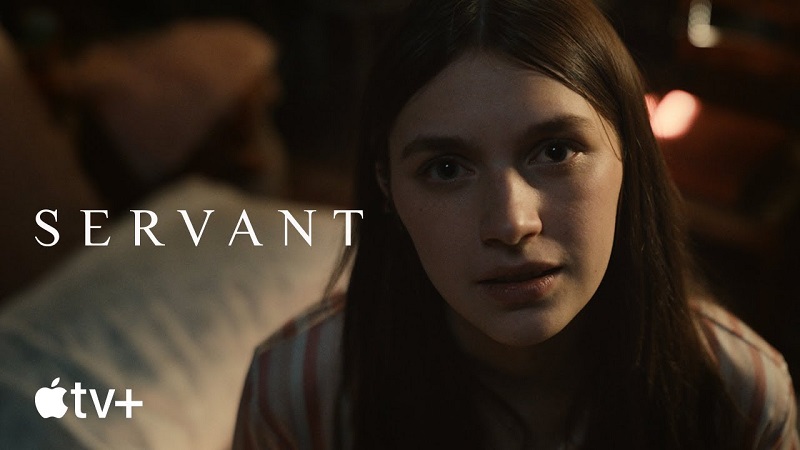 In addition to producing, Shyamalan also signs some episodes of the attraction, created by Tony Basgallop, author of the English series “Hotel Babylon” and screenwriter for “24 Hours: Live a New Day”.

The cast also singles out Toby Kebbell (the “Ben-Hur” Messala) and Lauren Ambrose (“The Seven Hands”, “X-Files”) as the parents and Rupert Grint (the Ron Weasley of “Harry Potter”) as the uncle (brother of Ambrose’s character) of the toy baby.

Season 2 debuts on January 15 on the Apple TV + platform.