Publicist Paper
Home Movies This Would Have Been 'World War Z 2', The Sequel That We...
Movies

This Would Have Been ‘World War Z 2’, The Sequel That We Will Never See

After talking about The New Mutants, today we are going to recall another of the coolest projects in recent film history. Which one are we talking about? Well from World War Z 2. The never-filmed sequel to the 2013 film seems to have been scrapped forever by Paramount, but now we have statements on what it would have been like.

Movieweb has spoken with Matthew Michael Carnahan, co-writer of the original, which will shortly release Mosul, its directorial debut. And, during the talk, Carnahan has talked about this sequel, the preparation of which required a lot of effort (in the end, not at all).

For starters, Matthew Michael Carnahan acknowledges that the filming of the original World War Z, directed by Marc Forster, was “brutal”, to the point of leaving him with no desire to see undead or painting. But screenwriter J. Michael Straczynski (Babylon 5) came up with the script for a sequel, and in Carnahan’s imagination, the crazy idea of a trilogy began to germinate.

“I started to get excited because I thought Straczynski’s script had to be the third movie,” Carnahan explains. He also points out that this project was more like the original Max Brooks novel with its false reporting structure. “It was about a guy visiting war veterans 10 years later and asking about their experiences. 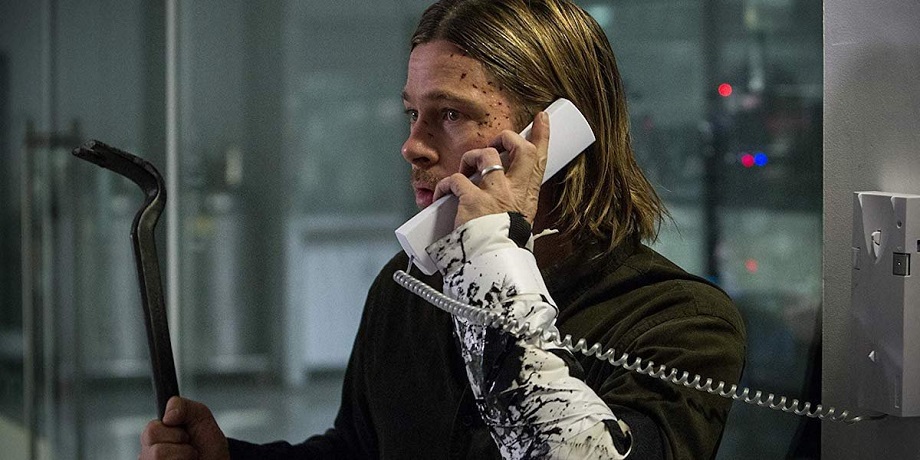 That idea was cool, as was the book, but it had to be the third movie in a trilogy,” he explains.

Thus, in Carnahan’s view, World War Z 2 “had to go from war.” “I rewrote the entire script because if you title something World War Z and don’t show World War Z, you are going to turn against the vast majority of the public who have never read the book.”

ALSO READ  Voices: Is The Netflix Movie Based On A True Story?

Matthew Michael Carnahan acknowledges that his idea never went beyond being a sketch. But, if we remember that David Fincher could have taken over World War Z 2, let’s admit that it would have been a rush to see the director of Fight Club debut in the war genre with zombies in between.