Bill Hader Has Already Written Season 3 And 4 Of ‘Barry’

The global pandemic has given Bill Hader enough time to write two more seasons of his grim comedy.

Although it is not yet known when they will be able to resume filming, due to the anti-Covid regulations imposed in Hollywood, the truth is that Barry’s (HBO) creative team has already written and ready to film seasons three and four.

The funny thing is that HBO has not yet renewed the series for a fourth season, but that good Bill Hader does not seem to worry.

The series’ lead and comedy star spoke about it in a recent late-night interview with Seth Meyers, Hader’s former co-star on Saturday Night Life:

” Right when the lockdown came in March, we were a week away from shooting,” Hader said. “The last time I was in a crowded room was reading episodes 1 and 2 of season three and we were ready to go. And then everything was closed, “he added. “Season 3 is completely written and ready to shoot, and during this time we went and wrote Season 4, so we’ve finished both. 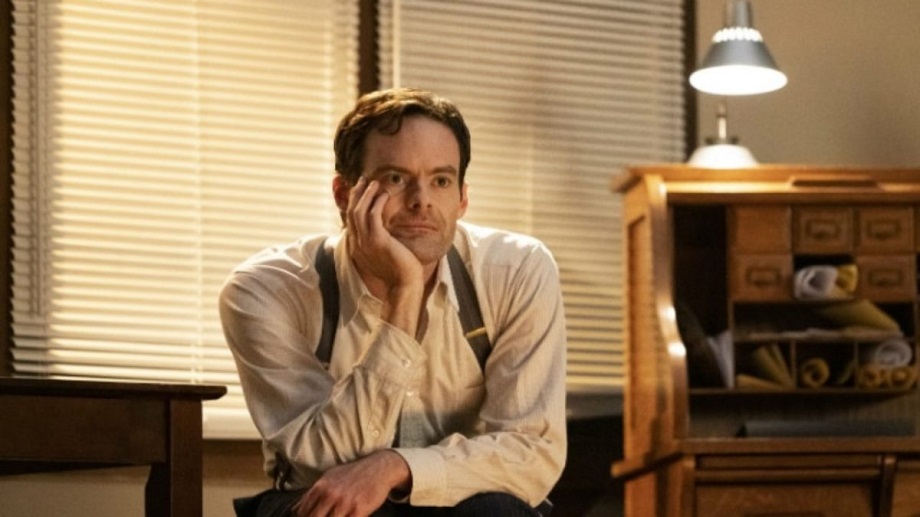 Barry focuses on a professional hit man who goes out of his way when he tests (almost by mistake) his dramatic skills in an amateur theater class in Los Angeles. As a result of that experience, Barry will begin to question his life.

“Every step taken by the creators of the series, Alec Berg and Bill Hader, is to give more depth to Barry’s dark past. Those shades add even more gray to this black comedy. Dark and light combine perfectly, creating another fascinating and fun season, determined to stay true to its own twisted identity, ”concludes Hader.

ALSO READ  What Is The Release Date Of Season 2 Behind Your Eyes On Netflix?

As soon as we have more information about the third season, we will let you know.