When Does The Third Season Of Sex Education Premiere?

Among the most anticipated releases of Netflix for this 2021 is the third season of Sex Education, the series that addresses the various situations that adolescents go through in their first years of sexual discovery and the formation of their own personality.

Pending the new season, the official accounts of the series shared some images of the first scenes. The latest photos shared are dated October 16, 2020, so fans are speculating that the remaining chapters will be ready soon.

According to what has been revealed, there will be eight chapters that the third season will have.

When Does The Third Season Of Sex Education Premiere?

Due to the Covid-19 pandemic, the filming had some setbacks, so the wait for the new season would be a bit long. But it will certainly be this year, although the date is not yet known. 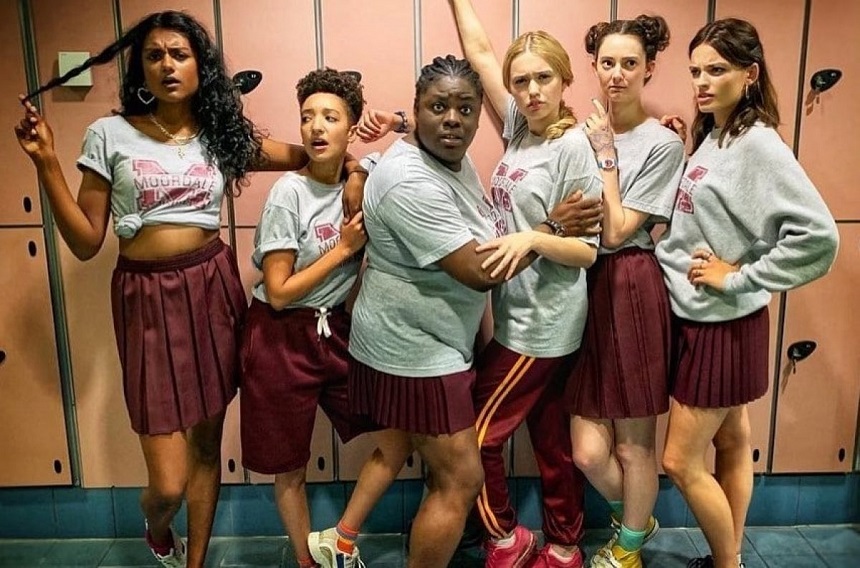 In previous years, the installments of the series were announced in the month of January, so it was anticipated that the third season could be revealed in the second half of this month; however, this will not be the case since production has not yet concluded.

The Sex Education series was supposed to start filming from May 2020, but due to the pandemic and restrictions in the United Kingdom, where the filming is taking place, it began until September and the work has not yet finished.

But recognized figures such as Jemima Kirke, who will be the school’s director, will be added. The actress we met in the mythical series ‘Girls’ is one of the great signings in this third installment. Former Moordale student, now she returns to her halls and classrooms as the new director Hope, a character who will not leave anyone indifferent.

They will also be Jason Isaacs, known for being Lucius Malfoy in the saga of “Harry Potter”, and Dua Saleh artist and alternative rap composer, considered as non-binary, who will be the new student of the institute.