Publicist Paper
Home TV Shows Netflix Cobra Kai Season 4 Work Is One Of The Series Of The...
TV ShowsNetflix

Cobra Kai work is one of the series of the moment on Netflix. Millions of people have seen the story that continues since the Karate Kid and that has touched the hearts of fans. The character Ralph Macchio is the cornerstone of the series as his story against the Cobra Kai dojo is rekindled.

As expected, to have this success you have to pay the actors for what they end up leaving as a profit and the figures are spectacular.

According to Play Today, Macchio charges $ 250,000 for each episode of Cobra Kai, being the best payment in the entire series. William Zabka (Johnny Lawrence) has a minor contract: $ 120,000 for each chapter. 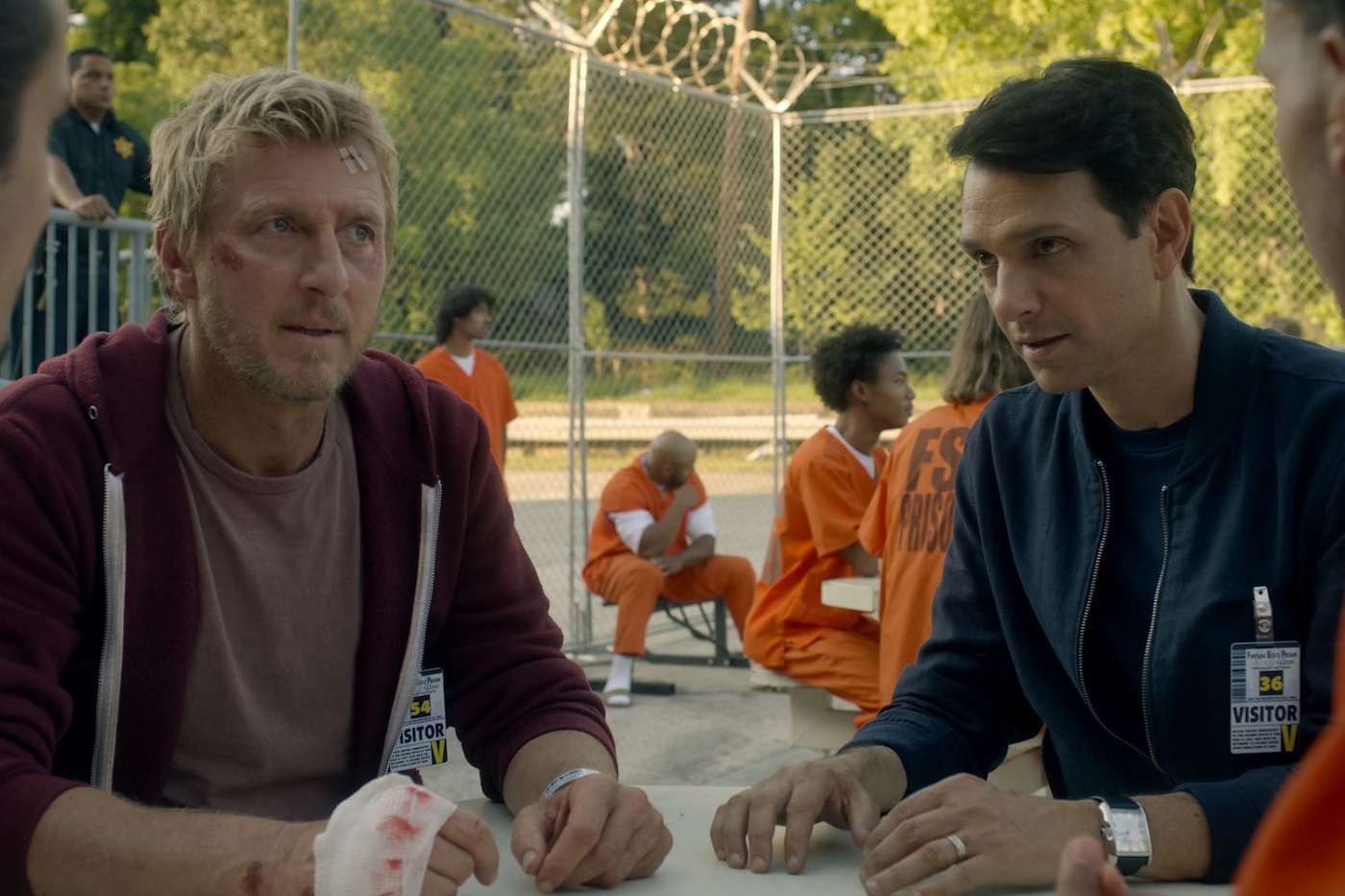 Season three of Cobra Kai was presented in the first days of 2021 and it is believed that the fourth season will be released later this year, something that has a very high expectation since it would have several returns. “We expect that in early 2021 we will be in production. We will just keep our heads down and make sure the story makes sense, the scripts are solid and we will line up so that the moment everything looks good, we can get started, “said John Hurwitz, executive producer of the series.

ALSO READ  Cobra Kai: The Fan Theories That May Surprise In Season 4

Cobra Kai was initially published on YouTube Premium. However, after the explosion of the series on Netflix, producers will continue to upload seasons to the streaming platform. The third part has just been published, while the fourth will be in December 2021 or January 2022.