There is a fascinating mystery, many twists and turns, and of course moral complexities. In fact, we even have supernatural ingredients. The first season of Equinox has been well received by fans, as it brings out familiar vibes reminiscent of “Dark.” Now, if you’re done gorging yourself on Season One, let’s take a look at the details for Season Two of Equinox.

What Is The Release Date Of Equinox Season 2 On Netflix?

The first season of Equinox premiered on December 30, 2020, on Netflix, in all six episodes. The ending answers many important questions, but there are many more that must be answered. Yes, the remaining plot holes make you want to know more.

What we do know is that the Equinox wasn’t meant to be a single episode. There are other stories to tell and other details to reveal. Therefore, if the public’s reaction to the first season is in line with Netflix’s expectations, the streamer will renew the series. If this happens soon, we can expect the Equinox season 2 release date to be set for early 2022 on Netflix.

ALSO READ  Is Anne With an E Season 4 Release Date: Renewed Or Canceled? 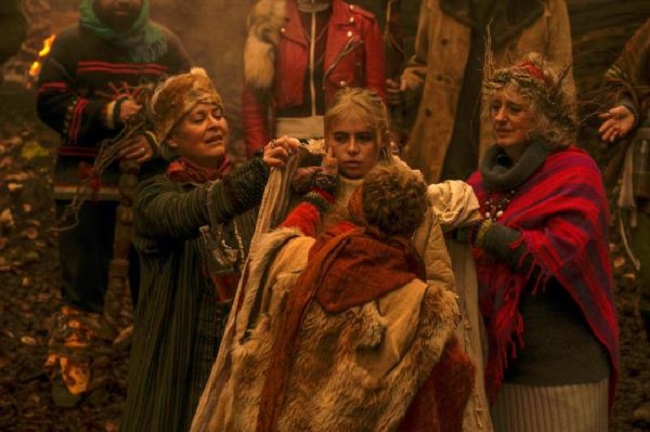 In 1999, nine-year-old Astrid receives extremely shocking news. An entire class of students, including her sister, disappears without explanation. Traumatized by the incident, Astrid is always attacked by horrifying visions. In 2020, she is able to move on. But then she receives a call from one of the three survivors from 1999, who speaks to her through her radio show.

This prompts Astrid to investigate the mystery behind the disappearance. The first season finale of the Equinox leads Astrid to find conclusive answers that also involve her mother. Although the ending is largely final, there are some unsolved stories. What are the origins of some of the characters? And what will happen to X now? We hope Equinox Season 2 will provide us with answers to all of these questions. As for casting, the second season of equinox should see the return of most of the lead actors.