“After a family tragedy, a man discovers mythical creatures that dwell among humans and represent the key to deciphering his mysterious past,” describes the platform’s website. Starring Marco Pigossi, Alessandra Negrini, and Fábio Lago, and created by Oscar-nominated director Carlos Saldanha, the plot begins on a beach in Rio de Janeiro where a pink dolphin appears dead.

The first season of Invisible City premiered on February 5, 2021. The series that mixes fantasy, crime, and drama has just arrived on the streaming platform, so the announcement of the second batch of episodes has not yet been made official. 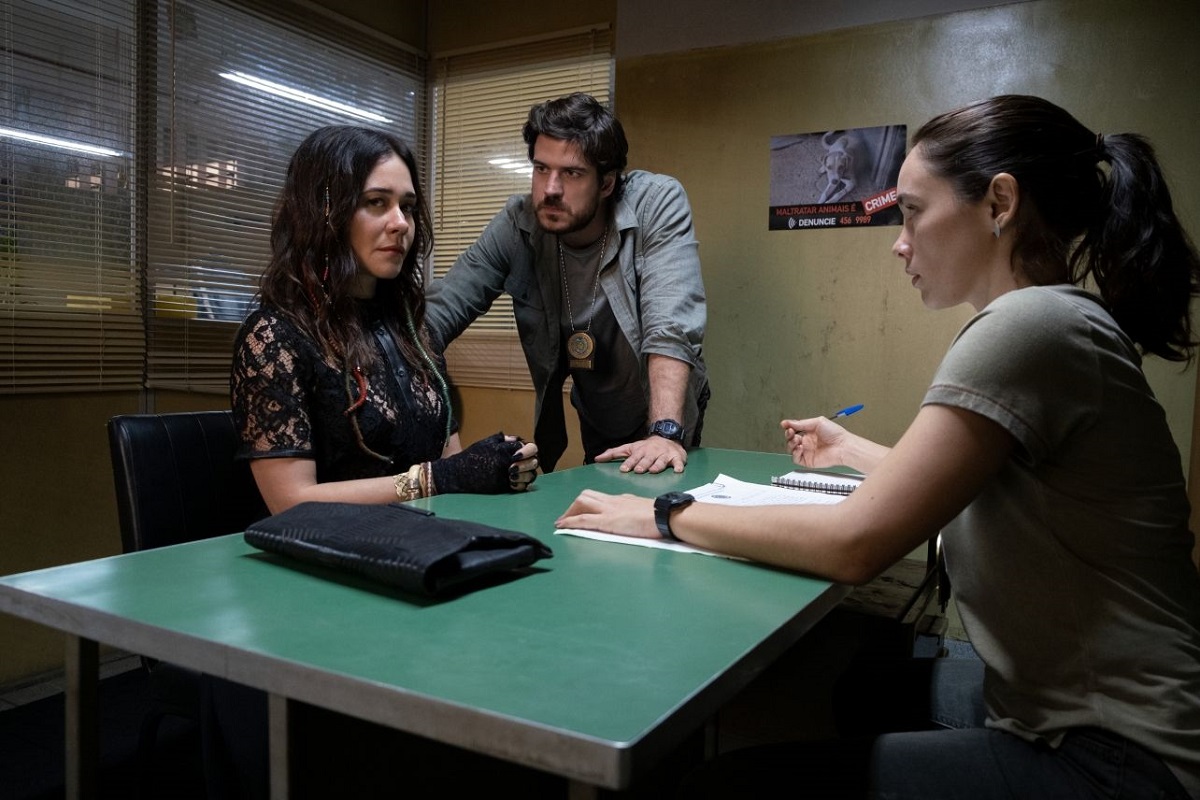 However, contemplating that, so far, the ending has left several loose ends; likely, the story has not yet found its final closure and there is more to learn about the lives of the protagonists.

Where To See Invisible City

Invisible City can be seen on Netflix. Curiously, it is a Brazilian production, which enriches the Latin American catalog and presents new options for those eyes accustomed to Nordic productions.