Publicist Paper
Home TV Shows Netflix One Of The Lucifer Season 6 Episodes Will Focus On The Black...
TV ShowsNetflix

The Black Lives Matter movement will be present in season 6 of Lucifer.

Lucifer season 5 has not yet been released on Netflix and details about its sixth and, in principle, last season is already being confirmed. After knowing a few weeks ago that Lucifer returns with a “very meta” chapter in its fifth season, it has now been confirmed that season 6 will have an episode focused on the Black Lives Matter movement.

According to ET Online, executive producer Ildy Modrovich has confirmed that Lucifer season 6 will feature a chapter dedicated to Black Lives Matter, the famous movement for racial equality that has taken place in recent months as a result of the controversial death of the African American George Floyd by the American Police.

“When we go back to the writer’s room we start to see the fact that we are a series of police officers and to weigh how we have or have not addressed the systemic problems of the police department. And we decided that we wanted to talk about it. 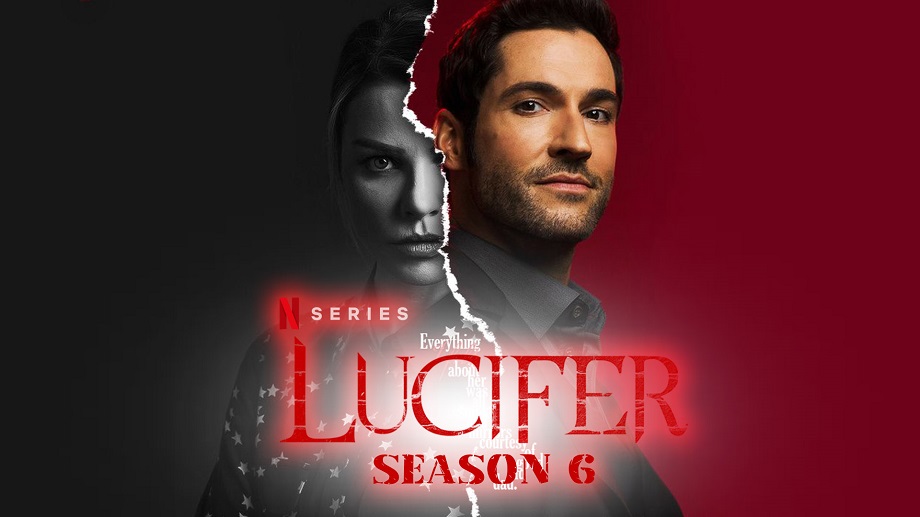 So now we are doing it. a story that speaks directly about it, and we are very excited about it. I feel nervous because I want to do it well, “commented the producer, adding that she will be the one to write the script for said episode.

Meanwhile, season 5 of Lucifer is literally just around the corner, where we will see the devil played by Tom Ellis return from hell after the events narrated in the previous season. However, there is something strange about his behavior that disturbs Chloe and Amenadiel. What is wrong with Lucifer?

ALSO READ  Why Are They Canceling Altered Carbon Season 3?

You have the answer in the season trailer, although if you prefer not to gut anything you can find out quietly starting tomorrow in the first batch of episodes that Netflix will launch. Do you want to see the new season of Lucifer?