While waiting for the premiere of Cobra Kai season 4, the fans and loyal followers of this Netflix story have been discovering details of interest about this voice story of its protagonists who surprised by revealing that in the case of Daniel LaRusso other figures who auditioned they sounded strong to fill this role, which leads to thinking that Ralph Macchio was not the first choice for it.

The creators of this story did not have it easy to get the role of Daniel LaRusso, he had to investigate and do several casting to determine who was the ideal actor for this story since he had to be a young man with a good build, ability, and lightness in his movements, as well as his empathy with the philosophy of martial arts. 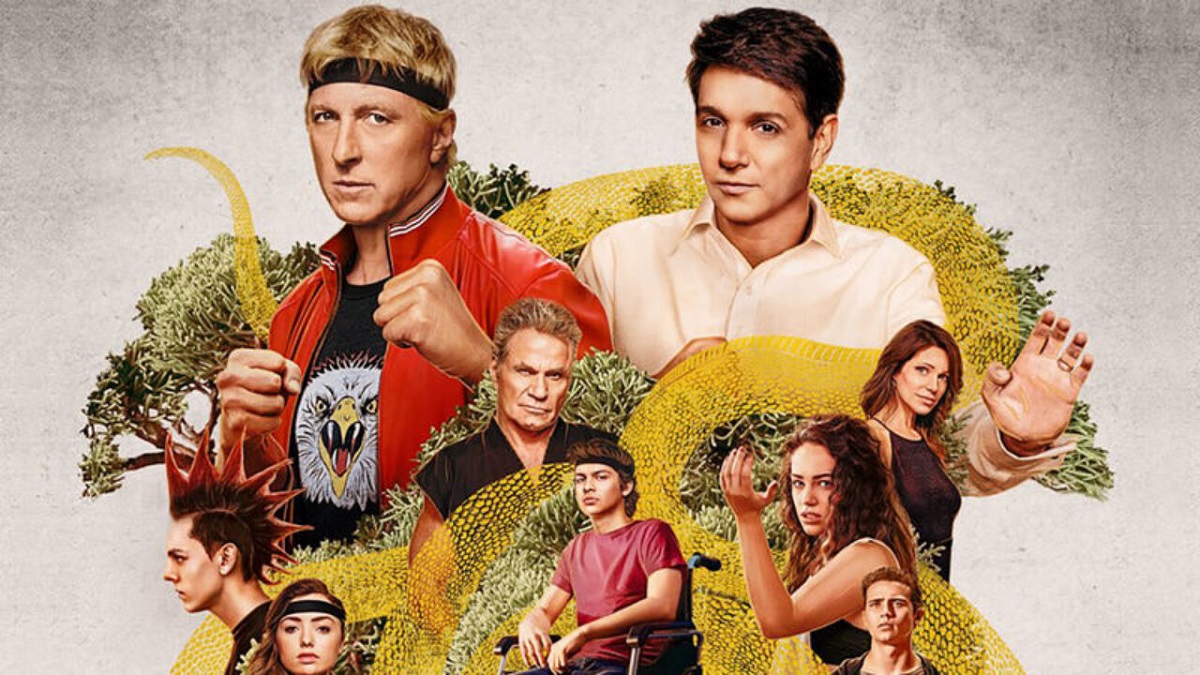 Stars like: Robert Downey Jr., Charlie Sheen, Nicolas Cage, Sean Penn, Emilio Estevez, Anthony Edwards, C. Thomas Howell, Tom Cruise, and Eric Stoltz were some of those who auditioned for this role in which Ralph Macchio was the lucky one to bring this character to this new version that has the audience captivated.

“They found me early, they booked me very early, but it was like one of those trial deals that you’re not on yet. I remember walking around and watching Charlie Sheen hang out outside Jerry Weintraub’s bungalow, thinking, ‘What is he doing? Charlie here? ‘ Nicolas Cage, I think, and Robert Downey Jr. “, Macchio expressed in a recent interview in which he assured that this role changed his life completely.