We finally have a premiere screening for season 3 of New Amsterdam. Thanks to TVLine’s exclusive first glimpse of what is sure to be an emotional start to the season, we now know that our beloved show returns in March 2021.

We are aware that there is still speculation about which day in March we should set our calendar reminders and see New Amsterdam, but at least we have a month to focus on.

In the meantime, we can reflect on how New Amsterdam is going to handle its depiction of the coronavirus pandemic. The series is set in New York City, one of the worst-hit metropolises in the country that has seen continuous fluctuations in surges and fatalities since the beginning of this pandemic crisis.

New Amsterdam executive producer Peter Horton expressed in an interview that we will begin season three at the end of an increase in cases in the city. They plan to get into the thick of things, which means that we will return to the team in New Amsterdam in the midst of what has already been a heartbreaking experience, one that they have been going through for months. 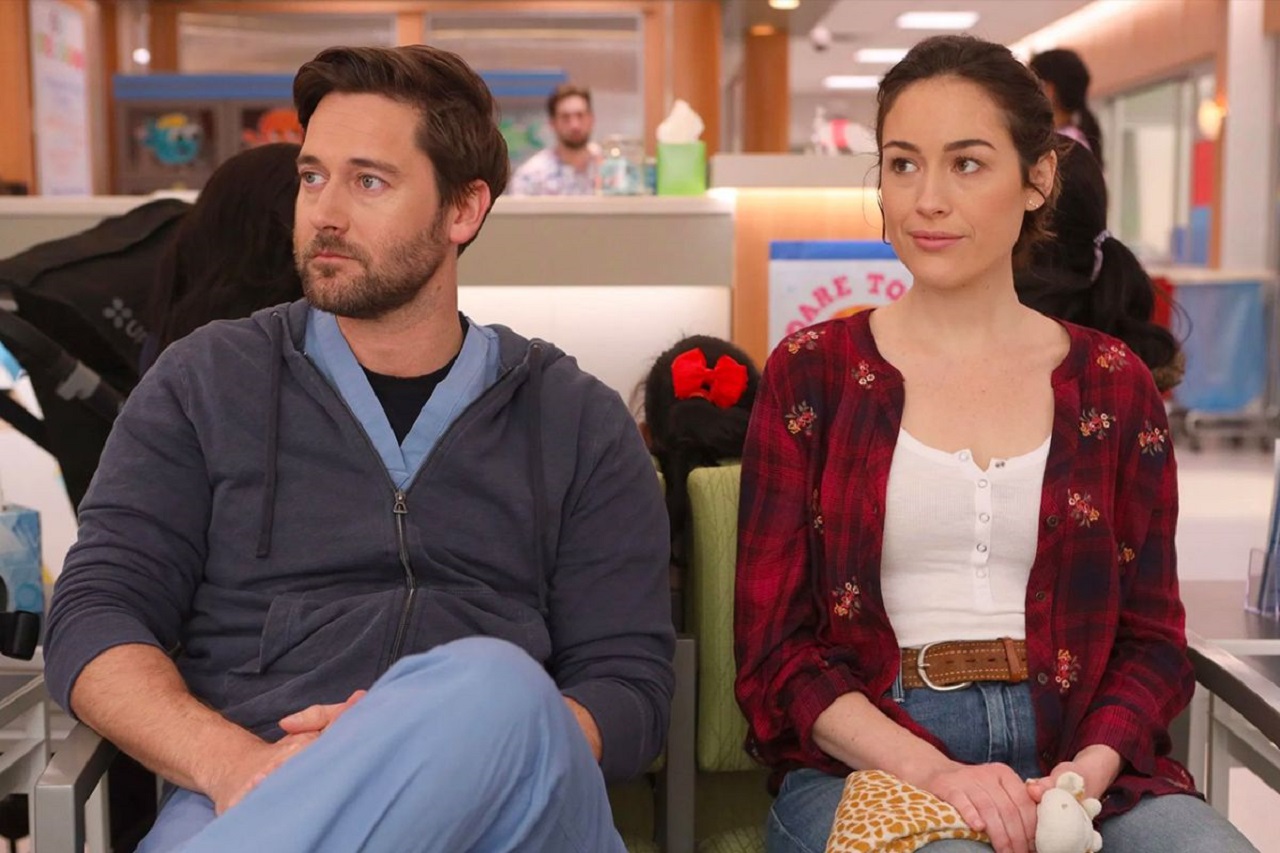 It’s a smart choice that allows the audience to be in a mental space similar to the New Amsterdam characters we know and love, rather than looking back at the start of the pandemic, which already feels like millennia ago.

It’s unclear how the New Amsterdam writers will bridge the gap between where we left off in the series and a world changed by the coronavirus, but we can be sure of one thing: the rooftop talks with Sharpwin are back!