Publicist Paper
Home TV Shows Netflix 'The Witcher' Season 2: This Will Be The First Scene Of Henry...
TV ShowsNetflix

‘The Witcher’ Season 2: This Will Be The First Scene Of Henry Cavill’s Return Of The Witcher

We don’t know if it was because of the CD Projekt Red games, the books by Andrzej Sapkowski, or because we knew that Henry Cavill bathed  Perhaps because of all three and a few more, The Witcher was a real hit on Netflix ago already a year. At the end of that first record season, we left Geralt De Rivia right in his meeting with Ciri, his promised daughter.

With the difficult production that the fantastic series has, added to Covid incidents, the truth is that a year after the end of the first season, the second still has no release date. Do not fear, it is more than confirmed, yes, only with a “for 2021” more than broad. But Netflix knows that craving must be fed and appeased at the same time.

Therefore, although we would have liked a trailer more, the streaming platform has shared the first page of the script. A small preview of what will be the beginning of the new season.

The scene takes place at night in a small mountain town. In it we see a merchant looking for accommodation with his wife and daughter. Meanwhile, in voice-over, we heard Geralt: “You followed each one of my steps but you shot down others who crossed my path. Why?”

ALSO READ  Cobra Kai Will Have An Ending, But Not In Season 4 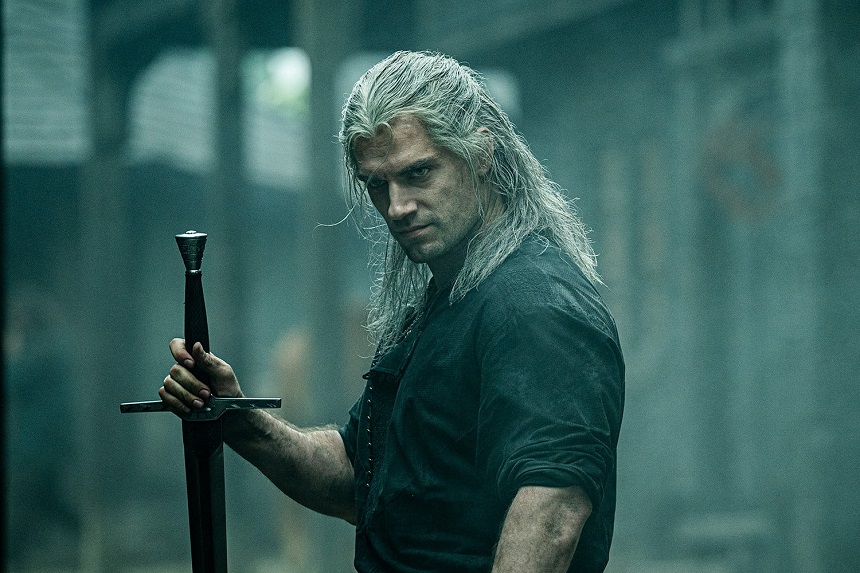 Meanwhile, the merchant asks for a room in an inn until he hears a scream. Turning around, he sees his wife and daughter covered in blood. He runs towards his carriage until the unknown monster catches up with him.

As we see the merchant’s daughter, alone and bloodied, screaming and running away, Geralt’s voice follows: “I was destined to end up alone, wasn’t I? Now, will I start to be afraid?”

This is how the scene ends, the little teaser of the season that, although mysterious, poses one of the big problems for Geralt and Ciri. The Witches are sterile for something, having children and family to take care of does not go too well with dedicating themselves to killing murderous monsters and now, suddenly, the lonely Geralt has a “daughter” to take care of.

Season 2 of The Witcher is still shooting, amid many delays. In addition to those due to Covid-19, now Henry Cavill himself is recovering from a leg injury. 2021 is coming.