Explanation Of The End Of Netflix Bonding Season 2

Tiffany and Peter, two best friends from high school who briefly separated, play Mistress May and Master Carter to help wealthy clients deal with a variety of fetishes ranging from humiliation and torture to watersports and tickling. . When they’re not beating and whipping like professional ladies, Tiff goes to college and Pete tries his hand on stand-up comedy.

At the end of Bonding’s first season, Tiff assures Pete that he will treat him as an equal, and they agree to increase their association to 60-40. In a dramatic turn of events, they stab their shady new client after discovering his malicious intentions and flee together. Let’s see how Bonding season 2 continues the story of Pete and Tiff. Here’s a short recap of season two of Bonding, followed by a look at the heartbreaking finale to season two.

At the start of the second season of Bonding, it has already been 10 months since the events of the end of the first season. After the knife attack, the reputation of Mistress May and Master Carter is at stake. They narrowly escaped police and legal repercussions. But they are being questioned on social media for their lack of judgment and general misconduct. Mistress Mira, who runs her sex dungeon, gives them one last chance and tells them to take their beginner’s course before accepting clients again, but Pete’s careless and teasing attitude poses a problem in class.

ALSO READ  Bonding Renewed For A Season 2 By Netflix
ALSO READ  Cobra Kai Season 4: This Character Was Taken From History And Fans Miss Him

Peter maintains a serious relationship with Josh, while Tiff tries to avoid putting a label on his relationship with Doug, telling him that he loves him. Pete discovers that Josh has not revealed anything to his family or friends and that he is still in the closet. When Josh goes to tell his father that he is gay, Peter unexpectedly intervenes, causing him to break up. The reappearance of Doug’s ex-fiancé provokes friction between him and Tiff, forcing the latter to reconsider her feelings for him. Mistress Mira tells Tiff that she has true potential as a dominatrix but she advises her to stop working with Peter, whose priority is his career as a comedian. 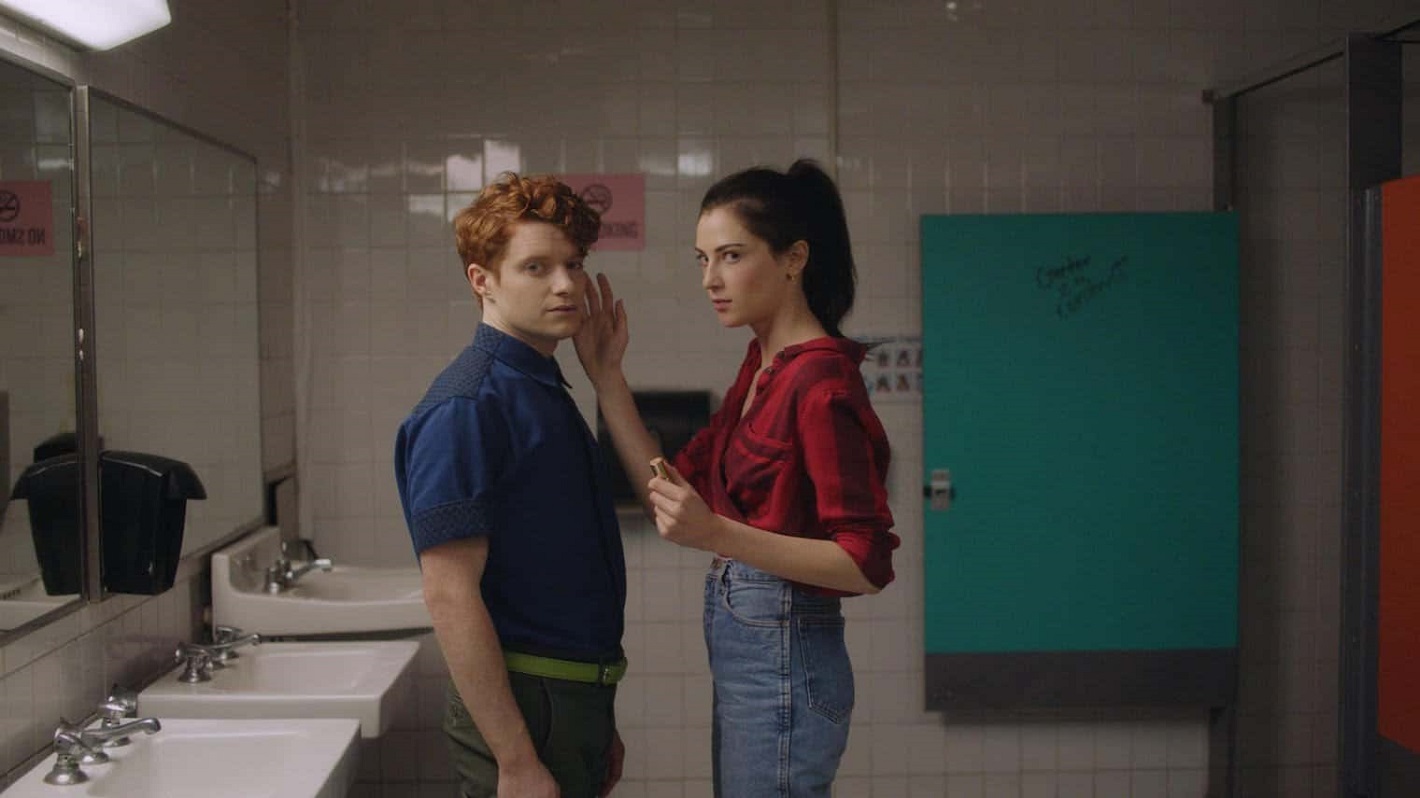 Frank and Portia are expecting a baby, and Peter helps Frank find a job as a stripper at a gay club so he can pay the doctor’s bills. But when Portia finds out that she has had an abortion. she decides to go to London without telling Frank. Tiff advises Portia to at least leave Frank a note and also tells him that she had an abortion right after high school, but that she never told Peter because they would have been bad parents.

As Tiff tells Portia that she regrets breaking contact with Peter after school, Pete overhears the conversation and a big argument breaks out. Peter grieves over his breakup with Josh, her fight with Tiff, and the fact that she never told him that he had gotten her pregnant. And he puts it all into his latest stand-up routine. The comedy is hugely successful, but he deeply hurts and offends Tiffany, who had come to support Peter. Mistress Mira informs the girl that her lease has ended, and she is forced to close the dungeon. Tiff and Pete’s paths part at the end of the second season of Bonding.

Explanation Of The End Of Netflix Bonding Season 2

It seems like the universe is playing cards against Peter and Tiffany’s friendship, as everything begins to fall apart and their relationship falls apart. At first, their discussion is about priorities and attention in class, but it becomes a snowball and the two friends end up partnering as May and Carter. Peter is deeply hurt when he learns of Tiff’s pregnancy and subsequent miscarriage.

And Tiff takes offense at Pete’s misrepresentation of the dominated community in his comic act. Pete wants to get his consent to show the material on a television show. But Tiff refuses permission and asks Pete to do whatever he wants.