Lucifer: Tom Ellis Renews With Netflix And Season 6 Is Confirmed

There will be more of the Morning Star. Fans started a campaign for the service to continue the story and it seems they succeeded.

After lengthy negotiations, it has been revealed that actor Tom Ellis, star of Lucifer, has signed on for a sixth season for the Netflix series.

Who confirmed the news was the TVLine portal that has followed the development of fiction from the beginning.

According to TVLine, the new contract secures Ellis as the protagonist and the writers as part of the show, with only a final review missing to finalize the agreement. 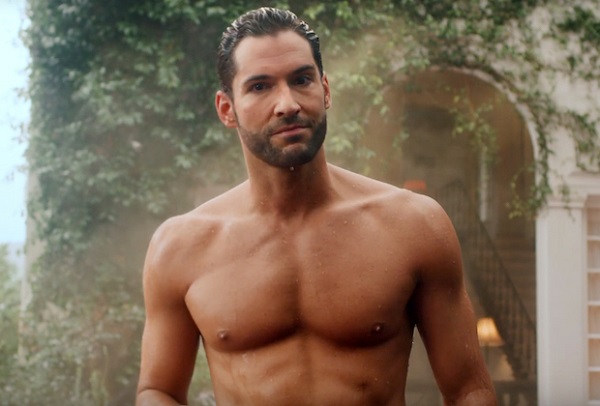 The news of the continuity of Lucifer comes after announcing a halt in the renegotiations between Ellis and Warner Bros. Television was announced. Months ago it was indicated that the actor had rejected the latest offer from the studio.

As is known, Lucifer began broadcasting under Fox, and, after said channel chose to cancel the series after three seasons, in 2018, Netflix ‘rescued’ it and continued the story of ‘Morning Star’.

After presenting a fourth season of the series, and announcing its fifth installment, Netflix reported that this would be the last. With fans saddened by the news, the streaming company announced its plans to continue the series.

ALSO READ  Lucifer Season 6: That Makes Them Speculate About What Will Happen To Their Favorite Characters.
- Advertisement -
ALSO READ  "The Promised Neverland Episode 6 Of Season 2" Is Being Supervised By Kaiu Shirai,
Facebook
Twitter
Pinterest
WhatsApp

If you plan to buy an electric kettle

If you plan to buy an electric kettle