That Cobra Kai Season 4 Is One Of Netflix’s Biggest Hits Today, No One Disagrees

That Cobra Kai is one of Netflix’s biggest hits today, no one disagrees. The new fever derived from The Karate Kid franchise has already accumulated three seasons in streaming, the last of which opened earlier than expected by fans, on January 1, 2021.

As announced by DEADLINE in October, the entertainment giant renewed the series for its fourth season, without much details on pre-production. The novelty now, according to a MovieWeb publication, is that the cast is expected to enter the set of recordings in the coming months, according to an interview with Cobra Kai co-creator Josh Heald.

Everything, of course, if the plan goes as expected. As with all Hollywood projects, the crew and stars of the series are waiting for the go-ahead ensuring that everything is safe to return to the set and resume the story, starting from the point where the third season ended.

“We want to do the fourth season in 2021. COVID-19 affected the plans exactly when production would start, but we expect that, at the beginning of the year, we will be in production. We are careful to ensure that the story makes sense, the scripts are solid and put us in a line so that, when everything looks good, we can start “, said Josh Heald in an interview with MovieWeb, revealing that the technical team and the rest of the cast are prepared to return to the recordings at any time.

ALSO READ  HBO Cancels 'The Visitor': Those Responsible For The Series Are Already Looking For A New Home For Season 2

“We have plans for several other seasons in the series. When we started writing the first, we had a clear sense of where we wanted things to end, but we never knew exactly how long it would take to get there,” added series co-creator and executive producer Jon Hurwitz. “I already wrote the fourth season or most of it. We have further thoughts, and it will be an ongoing dialogue with Netflix,” he concluded. 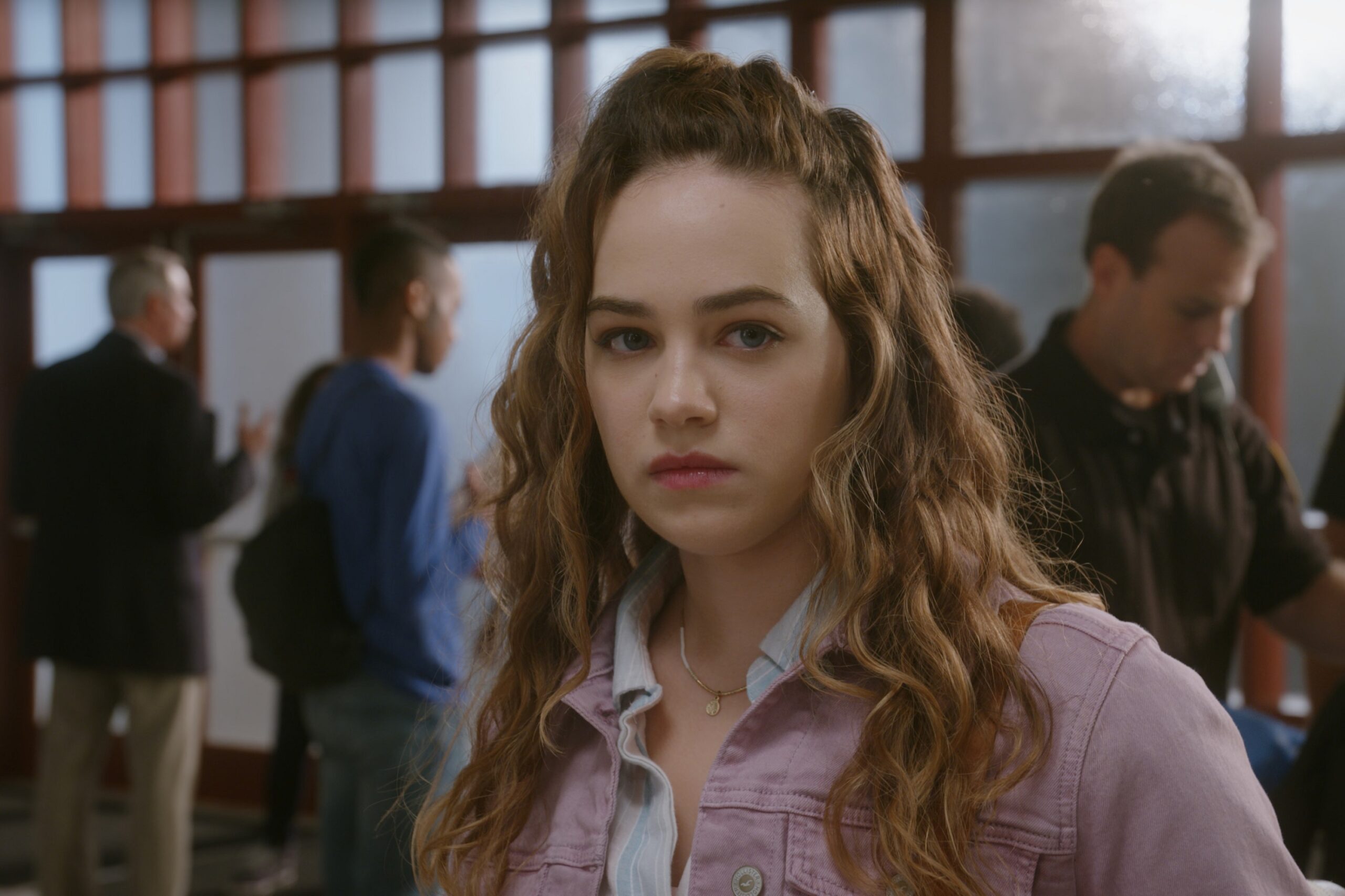 Currently, Cobra Kai has a 94% approval rating on Rotten Tomatoes, in addition to remaining firm in the first position in the Top 10 of Netflix Brazil since the day of the debut of the third season. Also, the program was one of the most-watched titles in the original catalog in 2020: between July 1 and September 30, the series was played by 50 million subscribers worldwide.

Originally written and produced for YouTube Red, Cobra Kai was acquired by Netflix in 2019 after the Google platform announced it would not continue the series after the third season. The credit turned out to be Sony Pictures Television, which asked YouTube for permission to sell the attraction to other broadcasters interested in renewing the show as the writers wanted.

Cobra Kai arrived on Netflix in the second half of 2020, becoming an instant hit. The third season had already been recorded by the time the series reached the platform, facilitating its debut date.

The series’ events take place 30 years after 1984 All Valley Tournament, reliving the conflict between Johnny (William Zabka) and Daniel (Ralph Macchio), the latter having to deal with the absence of Lord Miyagi. Meanwhile, Johnny is an alcoholic and bankrupt and decides to reopen the Cobra Kai dojo and rekindle the rivalry with the former opponent.