Cobra Kai is back on Netflix! If you want to know everything about the launch of season 4, read on! The martial arts action drama Cobra Kai is a streaming television series in the “The Karate Kid” franchise. It takes place 34 years after the 1984 Karate Tournament seen in the original film, where the roles changed to Johnny Lawrence and Daniel LaRusso.

Lawrence and Daniel LaRusso have been rivals for a long time, and the series revolves around the dynamic between the two and their students. The series premiered on May 2, 2018, on YouTube Premium. Upon seeing the response it received, Netflix acquired the series in June 2020. Created by Josh Heald, Jon Hurwitz, and Hayden Schlossberg, the series enjoyed a huge fanbase, becoming the most-watched series on Netflix in August 2020. It’s no wonder fans can’t wait to see if Cobra Kai Season 4 premieres! Before continuing, if you want to know the explanation of the end of the third season, read this.

What Is The Release Date Of Cobra Kai Season 4 On Netflix?

Fans would love to hear that Cobra Kai season 4 is underway. The series’ writers have completed the script for the fourth season, which is expected to begin production in early 2021, possibly in January. Responding to a fan, Hurwitz also said that he believes season 4 will be released “about a year after season 3”. This means that we can expect the Cobra Kai season 4 release date to be set for early 2022. 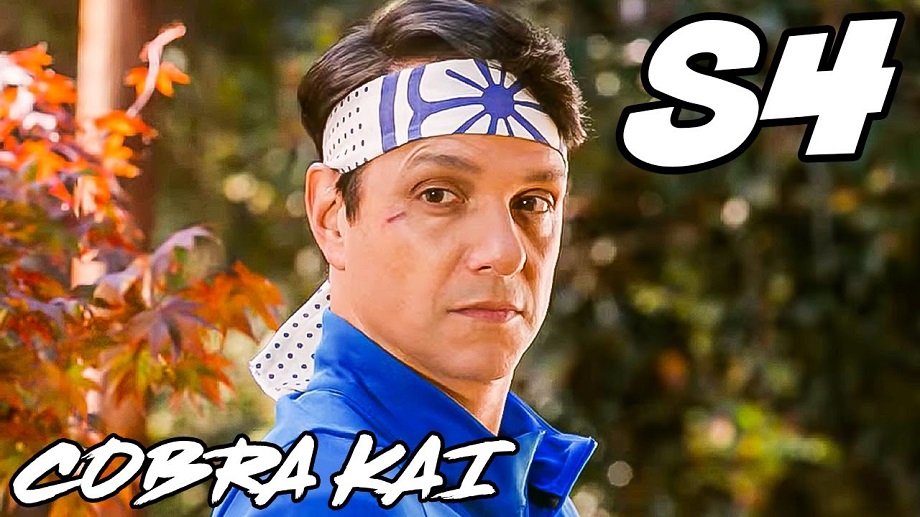 What Can We Expect From The Rest Of The Show?

The third season sees major developments in the characters and the script. Ali reappears in Johnny and Daniel’s lives, surprisingly bringing them closer together. Talking about things with him helped both of them put things into perspective and end their respective relationships with him. Johnny and Daniel took an important step when they decided to fuse Miyagi-Do and Eagle Fangs Karate. The Cobra Kai students began to see Kreese’s intentions more clearly and realized that if Johnny really cared about them, Kreese’s only goal was to win.

Even Eli, who has a strong penchant for violence, is unhappy with the way things are going and eventually switches sides. We can also take a look at Kreese’s past from his days in the military. Which explains who he is. Things between Kreese and the duo Johnny and Daniel degenerate to the point that they decide to solve the problem with a tournament, in which the losing team has to close their dojo. At the end of the season, Kreese calls up an old friend and Cobra Kai co-founder, Terry Silver! As fans of the franchise may know, introducing Silver into this mix of people can only mean one thing: more drama.

In season 4 of Cobra Kai, we got to see Silver as the lead. What will happen between Robby, Johnny, and Daniel will also be more obvious, as Robby is Johnny’s son and Daniel’s former student who chose to join Kreese. The upcoming season will show what awaits Cobra Kai and the other two dojos. Although Miguel is recovering from his injuries, will he be able to get back in shape? Several series have incorporated COVID-19 into their scripts, but that will not be the case for Cobra Kai.