This Is Everything We Know About Season 3 Of ‘Sex Education’

You probably didn’t have much faith in the first season of ‘Sex Education’ and you came to think that maybe it was another teenage series that starts to decline as the end approaches. But you probably also changed your mind as soon as you got past the first few minutes and got to see a little more of the precocious, rebellious, and charismatic students at Moordale High. (Maybe you became obsessed with the rookie actress who is identical to Margot Robbie ?), And when the end came, you were left wanting to see more.

Fortunately, the second season of the series, which was one of the most popular on Netflix, did not take long to arrive and showed that the second parts can be as good as the first. The problem is that, since they only do short seasons now, it ended very quickly and left a few stories open, and the possibility for a third season.

At the moment nothing has been officially confirmed (why are you like this, Netflix ?), But, from what we saw in the season (with 8 episodes of 45 minutes that fly by), it continues to explore the awakening of adolescent sexual curiosity (plus mental health, bullying, addictions and other issues we can all relate to), the story of Otis and the Moordale High School students is nowhere near over.

Here’s what we know about a possible third season of ‘Sex Education’:

The Creators Of The Series Already Talk About A New Season?

Netflix has not said anything, but according to LadBible, the creator of the hit Netflix series, Laurie Nunn, has already started writing the third season, although they have not yet approved the project. “I started writing season three, but that’s just a very normal part of the process because we work such a tight schedule, and the third season hasn’t been officially authorized yet,” said Nunn. end of January, so keeps your fingers crossed! ”

Nunn also said that he hopes the story will continue beyond the third season. “I love writing these characters,” he said. “It’s such a big set and I think the theme of the series, in terms of sex and relationships, really offers endless opportunities for the story. I think the series definitely has legs if Netflix is ​​kind enough to let me keep writing and leave. keep Ben [Taylor] directing. ”

When Could We See A New Season?

Considering that there is nothing confirmed yet and that they have not given the green light to the project, there is still no official release date. But, taking into account that each season premiered in January, a year apart, we could see the third in January 2021, which would also help the actors continue to look like teenagers and not happen like to children ‘Stranger Things’, which now seems to have 45.

What Could Happen In A New Season? 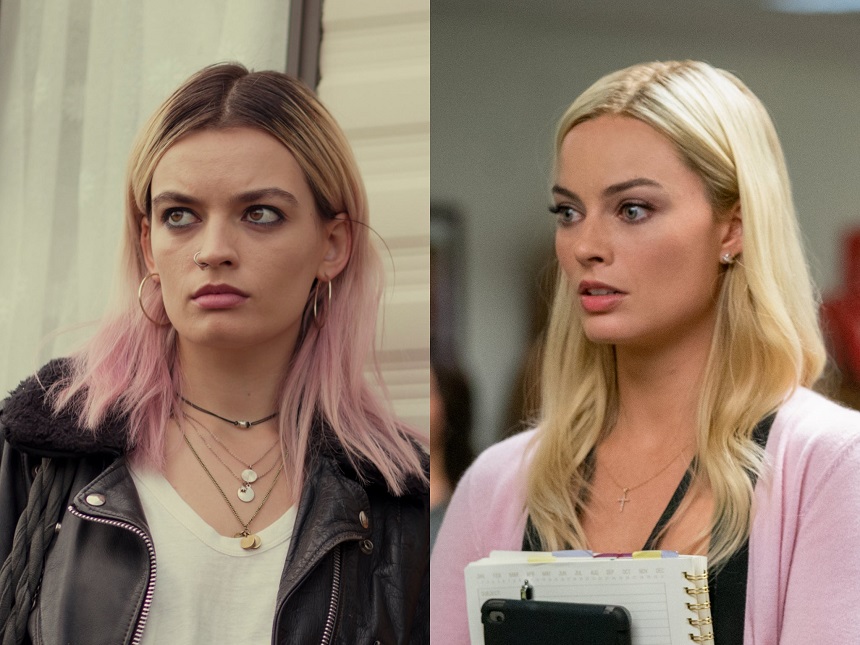 Anything could really happen because the creative team can take the story wherever they please. Considering the end of the second season, we can assume that things are going to get very complicated for the Milburn family since the unexpected pregnancy will surely change the game for Jean and the already complicated relationship she has with her family.

The second season came with some new relationships (and others that ended), so surely we are going to see some changes in the dynamics of the students. Also, the second season left Maeve and Otis in a difficult place, because of a very nosy neighbor (Isaac), so they would have to explain to us what happens to them after that.

Meave “lost” her mother after she was taken away in a Social Services van. Otis, Jean, and Jakob have many personal problems to solve, and they must decide which paths to take with their own fragile relationships.

Again, nothing is confirmed, but we are 99% sure that at least Asa Butterfield ( Otis ), Gillian Anderson ( Jean ), Ncuti Gatwa ( Eric ), and Emma Mackey ( Maeve ) will be back if there is a third. season.

In addition, everything seems to indicate that most of the supporting actors will also be back because their role in this story is not over yet.