‘Cobra Kai’: 10 Facts That Would Happen In Season 4

We are looking forward to season 4 of ‘Cobra Kai’, so we started to make our theories about several of the episode that would occur in the episodes since the protagonists will be played a lot in the karate tournament.

With the end of season 3 of Cobra Kai leaving a lot of questions, the situations that we could see in the following episodes will be fundamental for the future of the series. John Kreese ( Martin Kove ) is practically playing his dojo against Johnny ( William Zabka ) and Daniel ( Ralph Macchio ) in the karate tournament, while the latter two have teamed up to try to finally put the antagonist out of business. 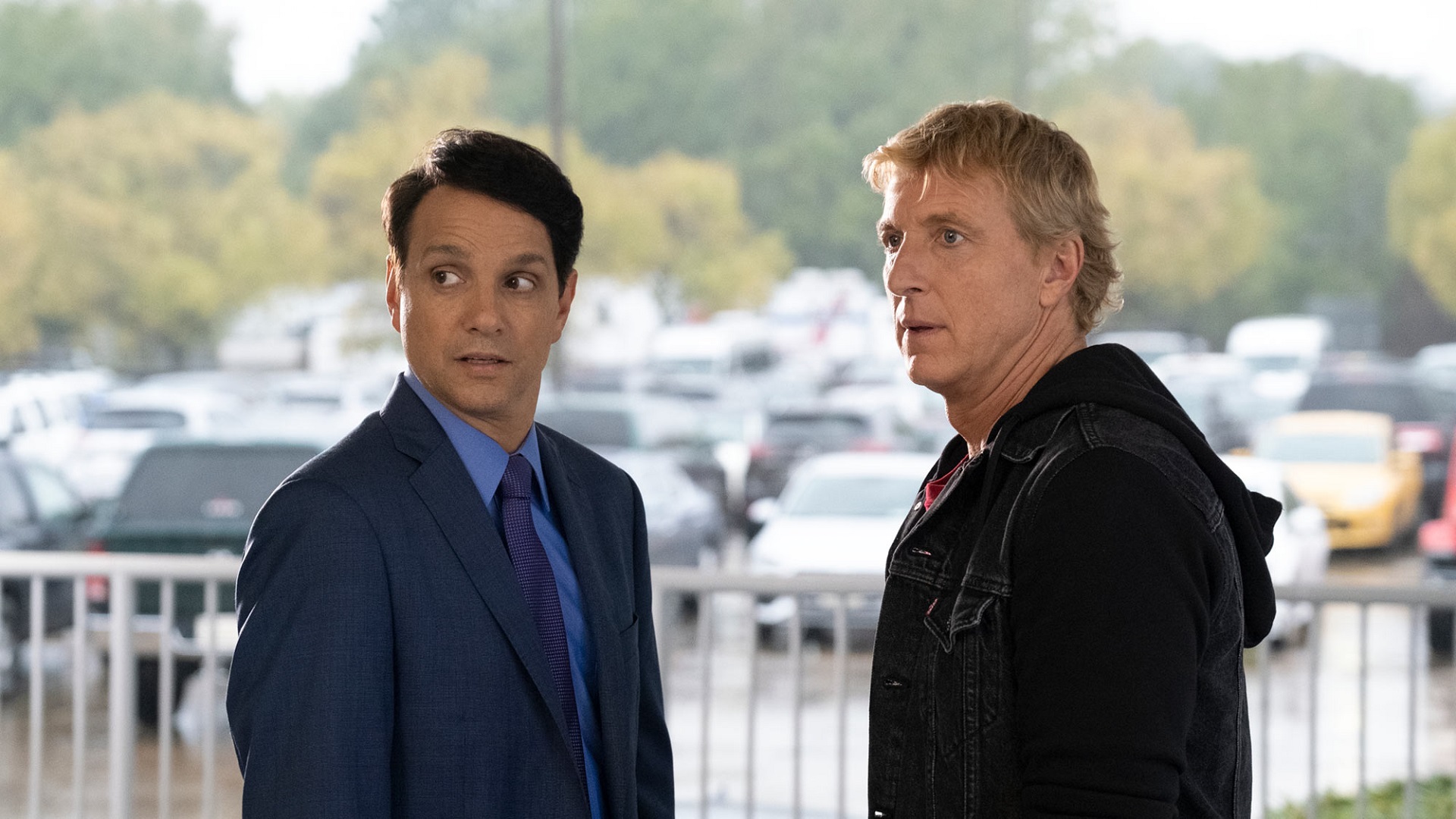 Will we have new karate moves or tricks with low morale? Without a doubt, season 4 of Cobra Kai paints to be a whole host of emotions and fights outside and inside the dojo, so from now on we begin to speculate what could happen in the following episodes since it promises to bring back more characters from the Karate Kid saga, as well as putting the protagonists of the series in new situations.

For now, Netflix has not commented anything about the release date of the new Cobra Kai, however, there is talk that filming could begin in a few months, so we could see the premiere episodes for 2022, perhaps in the first few months or even days of the year, just like they did with season 3. Let’s be patient and take a look at this.

ALSO READ  See How The Producers Wish To Further Explore It In The Witcher Season 2
- Advertisement -
ALSO READ  Cobra Kai: The Fan Theories That May Surprise In Season 4
Facebook
Twitter
Pinterest
WhatsApp

6 Popular web app development trends to note for your project

6 Popular web app development trends to note for your project